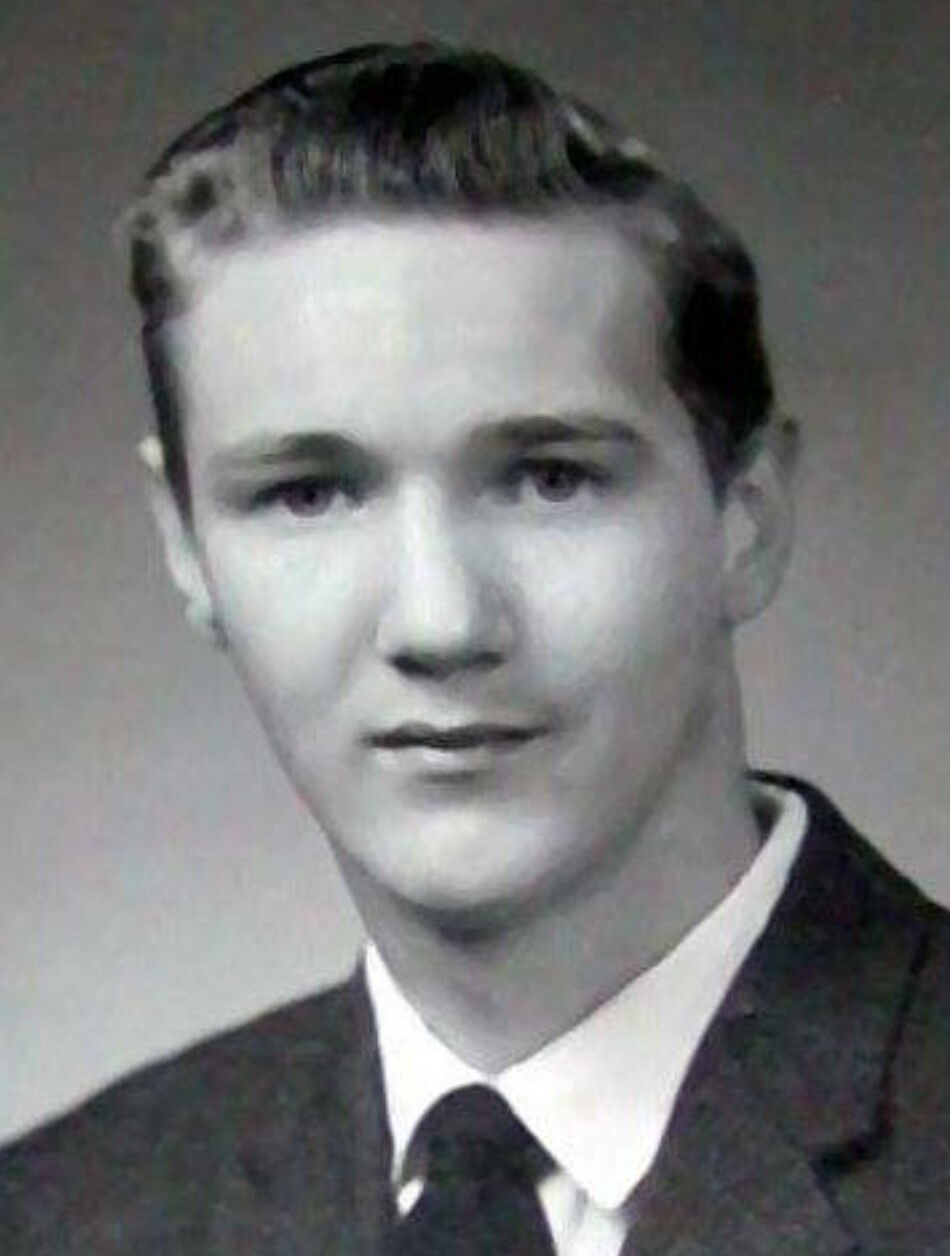 It is with sadness that we announce the passing of Frederick A. Ewart on June 10th, 2022, at the Saint John Regional Hospital. Born on October 1st, 1946, in Saint John, NB, he was a son of Harry and Audrey (nee Densmore) Ewart.

Frederick, better known as Allen, was a wonderful and kind man. He could light up a room like no other, making everyone around him feel comfortable and at ease. An outgoing individual, with a zest for life, he had the unique ability to pick up a conversation with anyone as if he has known you for years.

Working security for Saint John’s Parks and Recreation Department, nature and flowers brought peace and serenity to Allen. This was reflected not only in his work life, but in his personal life. An avid gardener with and extraordinary green thumb, Allen had stunning flower beds at his home. He was a member of the Dahlia Society and had the honour of serving as one of their Past Presidents. Gardening was not Allen’s only hobby though; he was an excellent dart player with a great shot. Enjoying playing darts often, Allen took on an active role in setting up tournaments in his community.

Arrangements are under the care and direction of Brenan’s Funeral Home, 111 Paradise Row, Saint John, NB (634-7424). In respecting Allen’s wishes cremation will take place with no visitation or services. Donations in Allen’s memory can be made to the charity of your choice. For those who wish, condolences may be made by visiting www.BrenansFH.com.