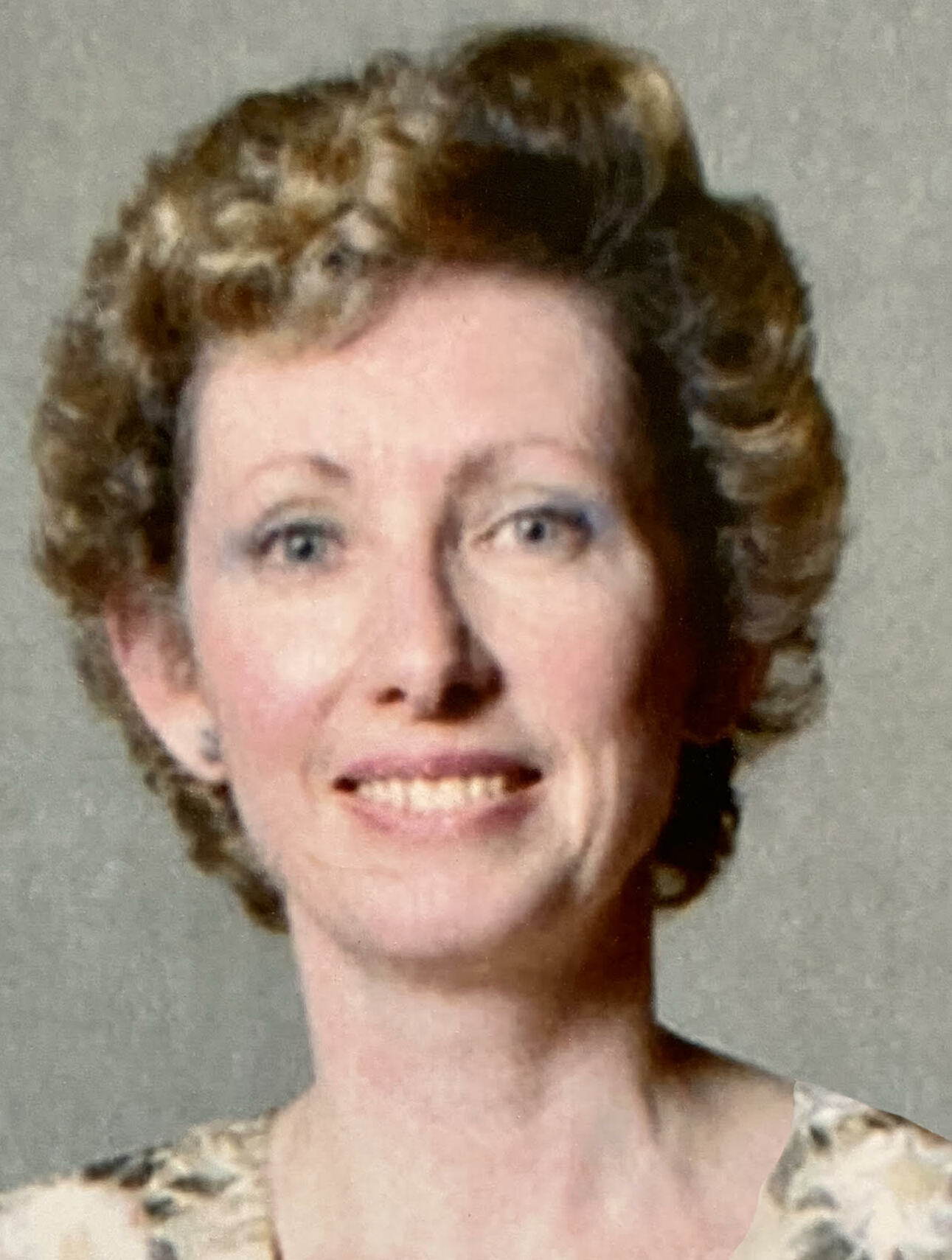 Jo Anne, beloved wife to Bart, mother to John (Judie), Beth, Hannah (Michaël Elbaz) and Rick (Kelli Landers) passed quietly on Thursday, July 7. She will be remembered for her kindness and generosity, her involvement in the Saint John arts community and devotion to her husband and family. Raised in Ancaster, Ontario, Jo Anne was one of two children to Helen and Leonard Perry. She is predeceased by her brother, James.

Jo Anne lived a full and varied life. She married Barton, her high school sweetheart, in 1961. After completing their undergraduate degrees at McMaster University, they left Ontario to pursue their graduate studies at UNB, and liked New Brunswick so much that they decided to stay. Jo Anne was always a passionate arts advocate. In Fredericton, she co-founded an organization to aid theatre productions to tour within the province, as well as the amateur Gilbert & Sullivan Society (1975) where she and Bart made many enduring friendships. Later, as a long-time resident of Germain Street, Jo Anne’s love for the history and architecture of Saint John was reflected through various heritage conservation activities.

Jo Anne began her professional career as an English teacher at Fredericton and Oromocto High Schools. She complimented this with freelance work as an arts reporter for CBC radio in Fredericton and as a visual and performing arts critic in the local newspapers. She continued writing her weekly arts column for the Evening Times Globe until 1995. After moving to Saint John in 1980, Jo Anne was hired as the coordinator of Loyalist Days, with the goal of bringing a stronger historical focus to the local festival. Her research in the city archives led to the formation of the DeLancey’s Brigade, a volunteer re-enactor group of this 18th Century military unit. From 1984 to 2004, Jo Anne worked for the JD Irving Company as a communications officer for the company’s frigate and re-forestation programs, organizing events ranging from opening ceremonies, conventions, and a visit from the Queen.

Whether hosting exchange students or befriending youth to provide extra support and encouragement, Jo Anne was constantly bringing new people into her life. A member of the St Andrew & St David United Church and the United Church Saint John Presbytery, she believed in making the world a better place and was involved in the creation of the Abbey St Andrew affordable housing complex. Once retired, Jo Anne took great pleasure in organizing many trips to see the world with Bart, as well as visiting their children and grandchildren (Mac, Ella, Grace, Noémie, Jack, Simon, and Ethan) in Montreal, Toronto, and Seattle. Jo Anne was always an avid reader and excellent storyteller, first as entertainment for her own children on those long car rides to visit family in Ontario or go camping in PEI, and later as a treasured activity with her grandchildren.

Jo Anne is someone who thought that anything was possible if you just gave it a try. She will be greatly missed by her family who loves her dearly. Thank you to the staff at the Church of St John and St Stephen Home who have cared for Jo Anne this past year. A special and particular thank you to Kim Aker for her devoted friendship and selfless care for Jo Anne during these past few years of the pandemic. We would not have gotten so far without you.

Arrangements are under the care and direction of Brenan’s Funeral Home, 111 Paradise Row, Saint John, NB (634-7424). A memorial service will be held at Brenan’s Funeral Home on Sunday, August 14th at 2 pm in the chapel, followed by a reception in Brenan's Reception Centre. Donations in Jo Anne’s memory can be made to the Church of St Stephen and St John Home Inc. For further information, and to leave condolences, please visit www.BrenansFH.com.