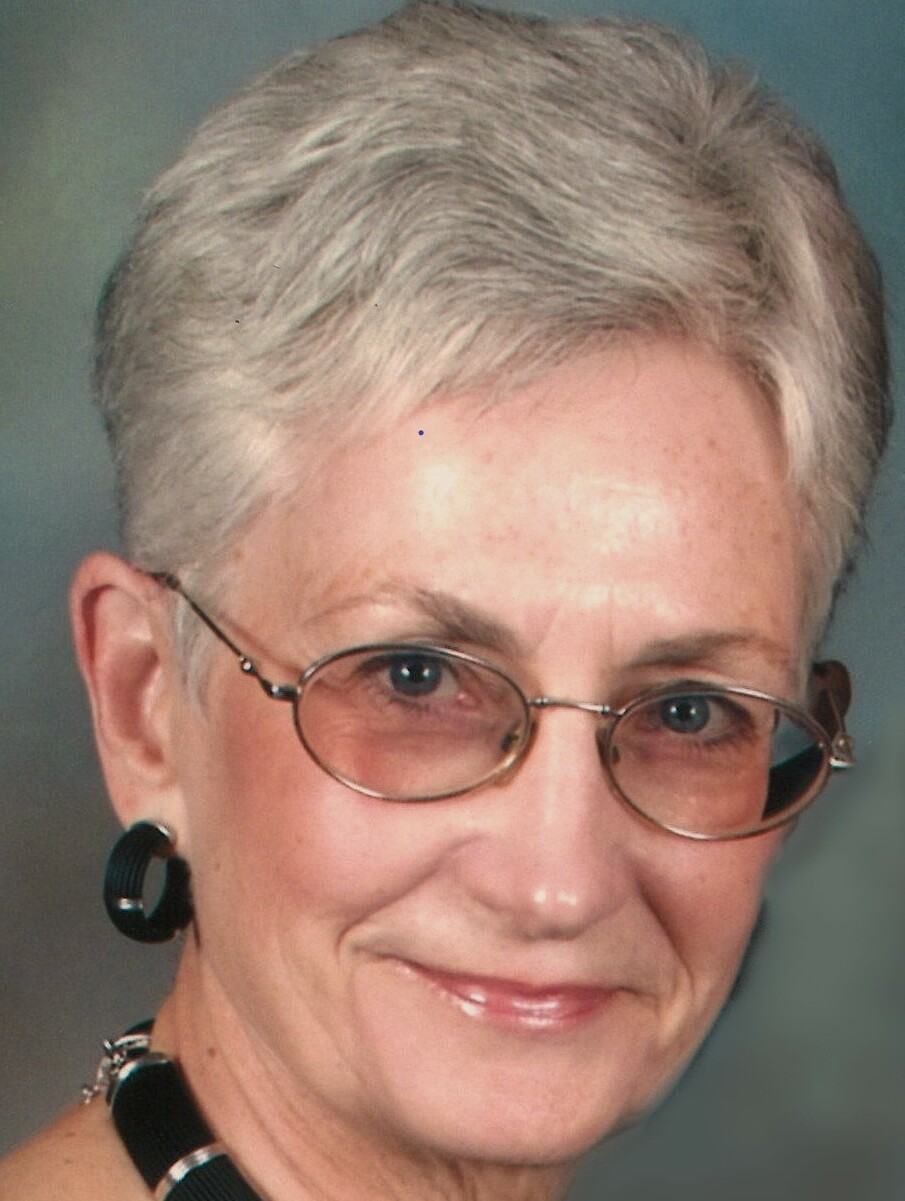 It is with profound sorrow that the family and friends of Sylvia announce her peaceful passing on July 8, 2022 at the Saint John Regional Hospital at the age of 75. She fought a courageous battle with cancer. She was predeceased by her parents, her beloved husband Edward Saunders of 45 years & her sister Donna Joy (Toelle).

She was the first commanding officer of the Navy League of Canada. Wrenette Corps at HMCS Cataraqui in Kingston, Ontario during the late 60’s. She later became the commanding officer of Naval Reserve Base HMCS Cataraqui in Kingston, Ontario. She returned to school at Queen’s University & obtained a Degree in Medicine. At this time she accepted a position as Child Oncologist at Saint John Regional Hospital.

Sylvia was an avid sailor. She & Ed enjoyed sailing the Saint John River system in their sailboat.

Arrangements are under the care and direction of Brenan’s Funeral Home, 111 Paradise Row, Saint John, NB (634-7424). A celebration of life will be held on Wednesday, July 13, 2022 from 4 – 6 pm at The Royal Kennebeccasis Yacht Club (1042 Millidge Ave, Saint John). In lieu of flowers, donations can be made to Dr’s Without Borders or Queen’s University Bursary Fund. Online condolences may be made by visiting www.BrenansFH.com.