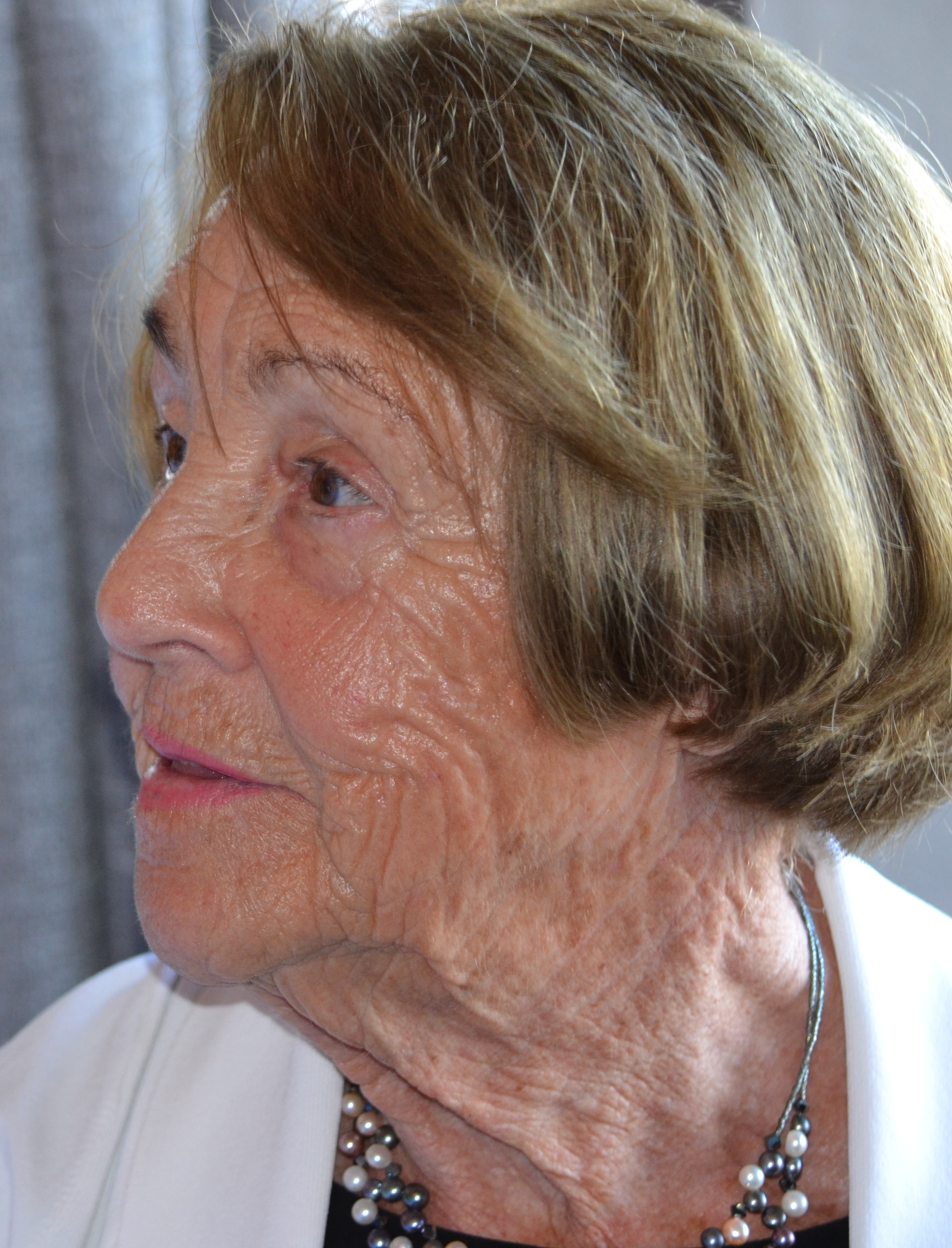 Surrounded by loved ones through her short illness, the family of Eleanor Theresa (Little) Horgan, 94, announces her passing on July 26, 2022, at the Saint John Regional Hospital.  Born June 28, 1928, in Saint John, New Brunswick, Eleanor was the daughter of the late Harold and Marie (Delucrey) Little.

Eleanor had her career at Henry Birks & Sons in Saint John.  After retirement, she volunteered at St. Joseph's Hospital and Rocmaura Nursing Home for over 25 years. She was past president of the Catholic Women’s League (CWL), a life-long parishioner of the Cathedral of Immaculate Conception as well as a member of the Liberal Party during her lifetime. She also loved playing cards, especially “Queen of Spades”, and bridge with her closest friends for over 70 years where she was known to be very competitive. She enjoyed watching curling, the Toronto “Rafters” and, also arguing with her children and grandchildren about sports or any other topic of the day.

The family would like to express their heartfelt thanks to the staff at Saint John Regional Hospital, Dr. Chris O'Brien, Dr. Katelynn Comeau, Patty Higgins as well as all those who allowed her to maintain her fierce independence.

Eleanor was one of a kind.

Visitation will be held at Brenan's Funeral Home, 111 Paradise Row, Saint John, NB (634-7424). Visitation will take place on Friday, July 29, 2022, from 2 PM to 8 PM. A Mass of Christian Burial will be held at the Cathedral of Immaculate Conception on Saturday, July30th, 2022, at 10 AM with interment to follow at St. Joseph's Cemetery. The family requests all those attending the visitation and/or service wear a mask. For those who wish, remembrances may be made to the Cathedral Restoration Project or to a charity of the donor's choice, and online condolences may be placed at www.BrenansFH.com.