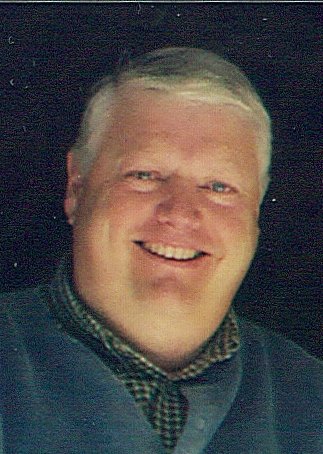 It is with gratitude for his life lived among us, yet with sorrowful hearts, we announce Bob's passing on April 20, 2019.

Bob was the son of the late Bob and Peggy (Whitlock) Saunders. He was a lifelong resident of Gondola Point. Bob was retired from the position of Supervisor of Materials and Fleet for the southern region with NB Power.

Bob enjoyed hunting and was a member of several shooting clubs, but Bob's greatest devotion was for his family; his wife Angela, and his daughter Emily (Eirik Woodhouse) and loved being Grandbob to Freddy and Ben. He had a very close bond with his sisters and brother and their spouses; Lynn Chase, Debbie (Bob Higgins), Kim (Wade Beaman), and Jim Saunders (Krista), and his five nieces. He developed a deep affection for his two nephews; Bobby Higgins Jr., and Luke Beaman as he mentored them in the skills of hunting and target shooting.

In keeping with Bob's wishes, there will be no visitation. A Celebration of Bob's Life will be held on Friday, April 26, 2019 at Kennebecasis Community Funeral Home, 152 Pettingill Road, Quispamsis (849-2119), at 11:00 AM. Interment to take place at St. Luke's Anglican Cemetery at a later date. For those who wish, remembrances may be made to a charity of the donor's choice.