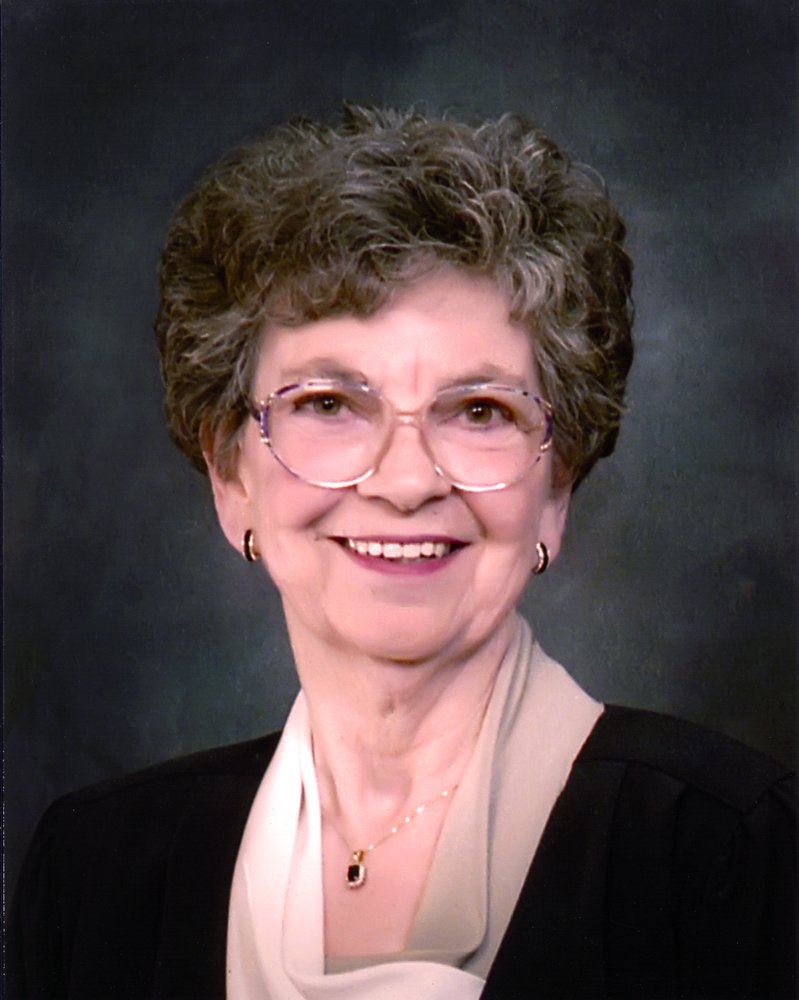 She is also survived by two brothers, Terrence M. (Sandra) Murphy and Patrick J, (Gail) Murphy both of Halifax and several nieces and nephews.

Claire was a graduate of Saint Patrick’s Girls High School and Mount Saint Vincent University, Halifax, Nova Scotia.  She held a Bachelor of Arts (Sociology) degree, a diploma in Journalism and a Bachelor of Education degree. She was certified as Consultant in the Education of Exceptional Students by York University, Toronto.

Claire was employed as a classroom teacher in Halifax, Nova Scotia and in Saint John, New Brunswick. She served as Coordinator of Special Education and later as Assistant Superintendent (Special Services) for the Saint John school district until her retirement in 1996.

In 1975 she was honoured by the New Brunswick Teachers Association for Innovative Teaching when she established and taught the first integrated class of exceptional students in the province of New Brunswick. She served as founding member and president of the Special Education Council of the NBTA. In 1980-81 Claire was seconded to undertake a legislation project for the New Brunswick Department of Education. She co-authored the Correia-Goguen Report which recommended an omnibus Education Act for New Brunswick.  That legislation now provides free school privileges to all school-age children, regardless of exceptionalities.

When government moved to close the Dr. William F. Roberts Hospital School in 1985, Claire provided for the integration of staff and students from that facility in to the public school system.

In lieu of flowers, the family would appreciate donations to the Juvenile Diabetes Research Foundation in Claire’s memory.

The family wishes to express its profound gratitude to Dr. Daniel and Kim Scott, Dr. Patricia Forgeron, and all medical staff at the Saint John Regional Hospital for their wonderful care and compassion.

Share Your Memory of
Claire
Upload Your Memory View All Memories
Be the first to upload a memory!