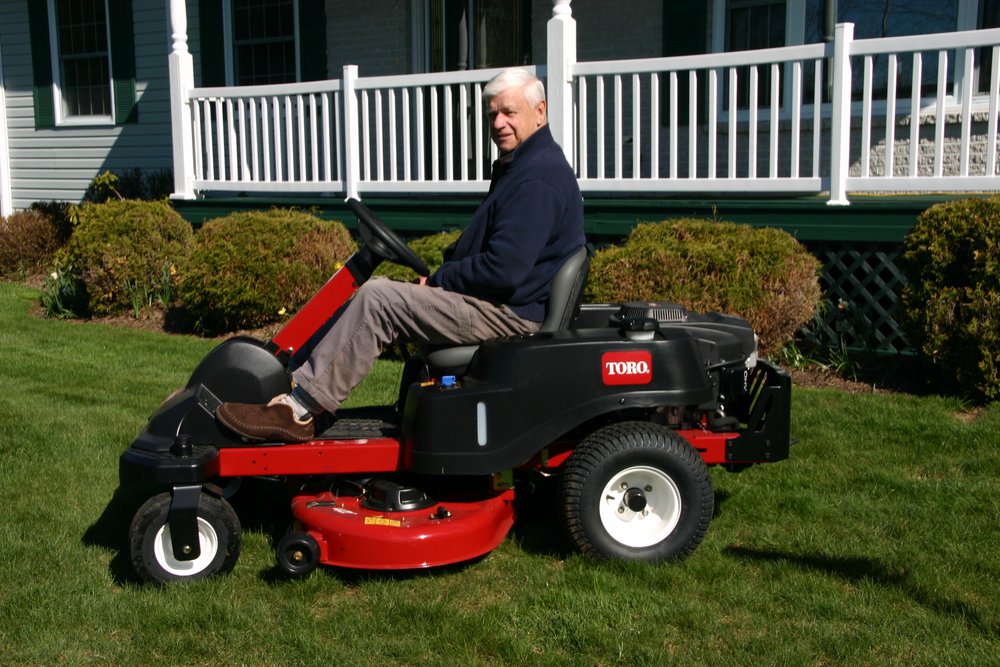 Surrounded by his family, the death of Winston K. Thompson occurred on Tuesday, July 2, 2019 at the Saint John Regional Hospital.

Born in Saint John on August 19, 1936 he was the youngest son of the late Russell and Nina "Blanche" (McDowell) Thompson.

Wint worked for over 40 years for NB Tel retiring in 1994.  He enjoyed fishing and hunting and spending his summers at the camp, but most of all being surrounded by his family.

Wint  is survived by his wife, Carolyn (Jones), daughter Pamela Thompson-Bourque (Peter), son Gregory (Tammy), step son Glenn Beers (Aleta), sister Pat, brother Eldon and his grandchildren Melody and Jacob Bourque, Emmalee and Alexander Thompson and Meghan and Joshua Beers.  In addition he is survived by numerous brother and sister in laws and nieces and nephews.  He will also be missed by his furry friend Trumen.

In addition to his parents he was predeceased by his brothers; Elmer and Maurice and sisters; Marie and Inez.

Resting at Kennebecasis Community Funeral Home, 152 Pettingill Road, Quispamsis (849-2119) with visiting on Friday, July 5, 2019 from 2 to 4 PM and 7 to 9 PM.   A private family burial will take place at the Chance Harbour Cemetery.  For those who wish, rememberances may be made to charity of their choice.

Share Your Memory of
Winston
Upload Your Memory View All Memories
Be the first to upload a memory!