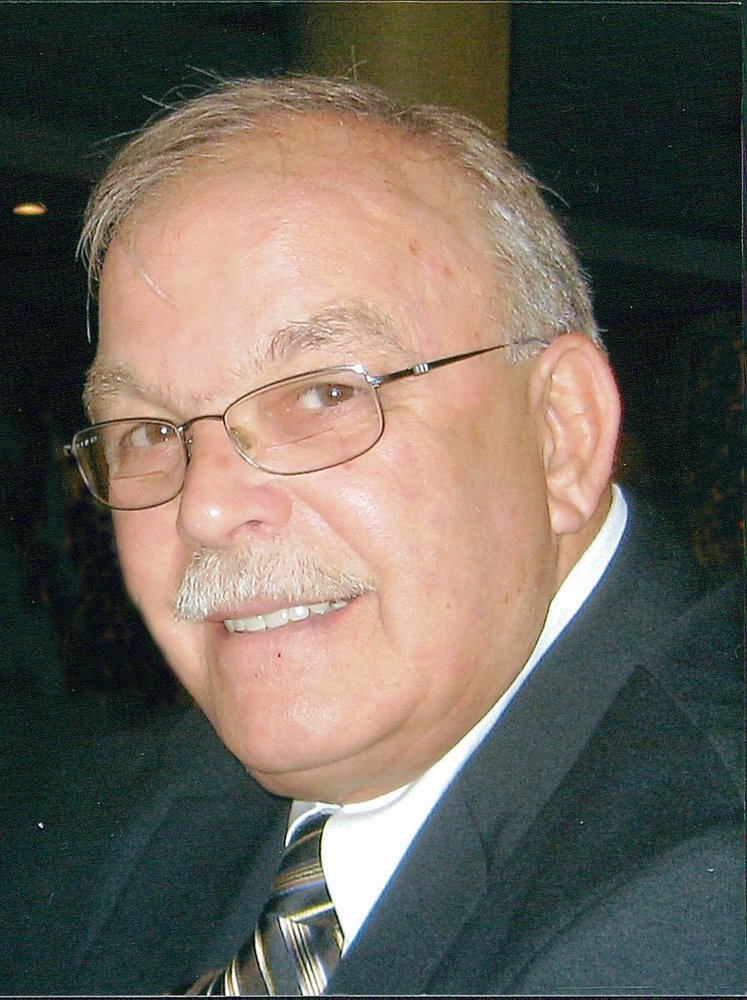 It is with heavy hearts that the family of Daniel Leigh Humphrey announce his passing which occurred on Friday, July 5, 2019 at the Saint John Regional Hospital. Dan was born in Saint John, NB on December 19, 1941, and was the son of the late Leigh B. Humphrey and Dorothy B. (Davidson) Humphrey.

During his life Dan loved spending time with family and friends, playing crib, shooting pool, fishing, hunting, boating, trailering at Pleasant Lake and he especially loved working on his cottage. He had a talent for wood carving. Dan was a proud member of Local 213. During his working years he worked as a plumber, pipefitter, construction, refit of submarines, the Frigate program, Point Lepreau and as a ships planner; he worked in Saint John, Halifax and Mississippi. He truly was a “jack of all trades".

Dan is survived by his loving wife of 55 years Betty Humphrey; his son Jeff Humphrey, his daughter Jennifer Humphrey; brothers, Bob (Patsy), Kevin (Joanne), Steve (Bev); sister Linda (Jim) Fennell; grandchildren Sarah Elizabeth and Kenneth Leigh Humphrey- who were the apple of his eye; as well as several nieces, nephews and friends. He was predeceased by his parents.

Arrangements are under the care and direction of Kennebecasis Community Funeral Home, 152 Pettingill Rd, Quispamsis, NB. Friends and family are invited to visitation on Thursday, July 11, 2019 from 10:00 AM – 1:00 PM, with a funeral service to follow in Kennebecasis Funeral Home Chapel at 1:00 PM. Interment will take place in Riverbank Cemetery. Donations may be made to the Juvenile Diabetes Association (Research) or the charity of the donor's choice. Online condolences can be placed at www.kennebecasisfh.com

Share Your Memory of
Daniel
Upload Your Memory View All Memories
Be the first to upload a memory!