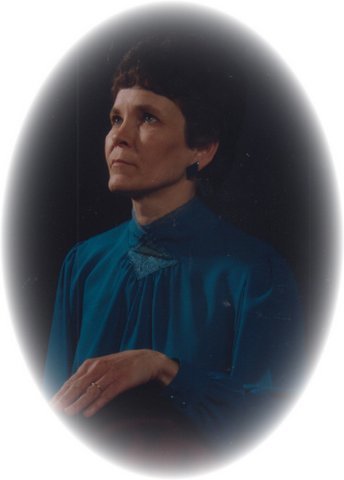 It is with great sadness that the family of Dorothy Marie Doughty of Musquash announce her passing on the morning of August 7th, 2019 at the Saint John Regional Hospital. She is predeceased by her Son, Bradley Wade Doughty, and Mother, Ida May Martin.

Dorothy was born on December 13th, 1946 in Milltown, Charlotte Co. She is survived by her beloved Husband, Paul Vincent Doughty, Daughter Cheryl Dawn Beddow (Son-In-Law, Aaron Charles Beddow), Sons, Brian Christopher Doughty, James Darren Doughty, and Michael Paul Doughty, as well as several Grandchildren. Dorothy will be remembered and missed by all of the lives she has touched. Her thoughtful, caring ways made her a very special person. Heaven became brighter and the Angels soared higher when she was called home.

In lieu of flowers, donations to a charity of the donor’s choice or to the Living Memorial Program would be appreciated by the family. Online condolences to the family or donations can be made at www.humphreysfh.com or www.brenansfh.com. Arrangements have been entrusted to the care of Humphreys Funeral Home, 20 Marks Street, St. Stephen, NB E3L 2B2 (506 - 466 -3110).