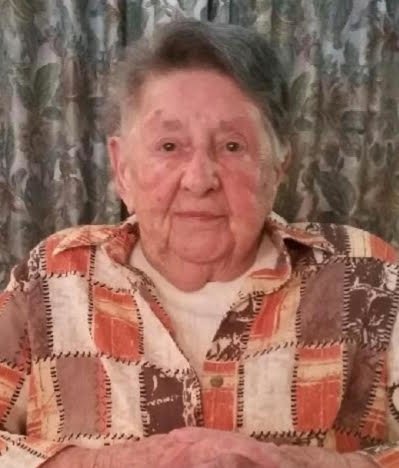 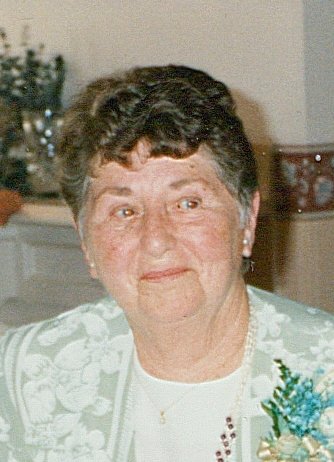 After a life well-lived, the family of Mildred H. MacKenzie, wife of the late Bert MacKenzie (November 27, 2012) announces her death, which occurred peacefully at her home on Saturday, September 21, 2019.

Born in Northport, PEI, on February 11, 1919, she was the 2nd oldest child of the late Olive (Currie) and Herbert Fraser and the last surviving member of her immediate family.

Mildred is survived by her son, Bobby (Arlene) of Quispamsis, grandson Rob and his children;  Ben and Amy,  grandson Tony (Tracey) and their children; Aiden, Riley, and Brooke, and granddaughter Bonnie (Jeff). She is also survived by her sister-in-law Ruby Fraser (the late Roy), and brother-in-law Fred Hamill (the late June), also several nieces and nephews.

Mildred was one of the founding members and a faithful member of the Quispamsis United Church. She was also a life time member of the UCW. She attended the Charlottetown Business College in PEI in 1938 and later moved to Saint John, to work at the National Packing Company until her marriage to Bert. The deer, birds, and squirrels in the back yard gave her much pleasure. She loved her home where she stayed until her death.

The family would like to say a special "Thank you" to all the caregivers for our mother/grandmother/great-grandmother - Ashley, Barb, Carol, Carolyn, Debbie, Dianne, Linda, Ruth Ann, Tanya, and especially Brenda, who has been there for the last 9 years.  Also our appreciation to Dr. Patrick Maloney and his office staff; the Kennebecasis Extra Mural Team, and the staff of  the Kennebecasis Guardian Drug Store.

Share Your Memory of
Mildred
Upload Your Memory View All Memories
Be the first to upload a memory!