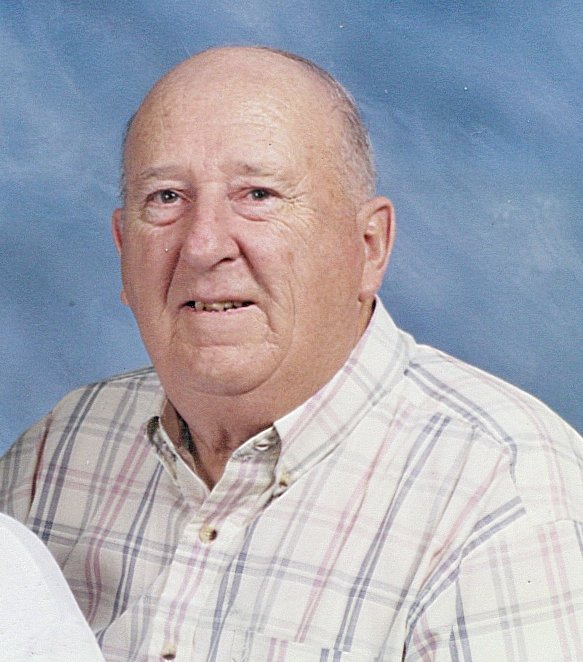 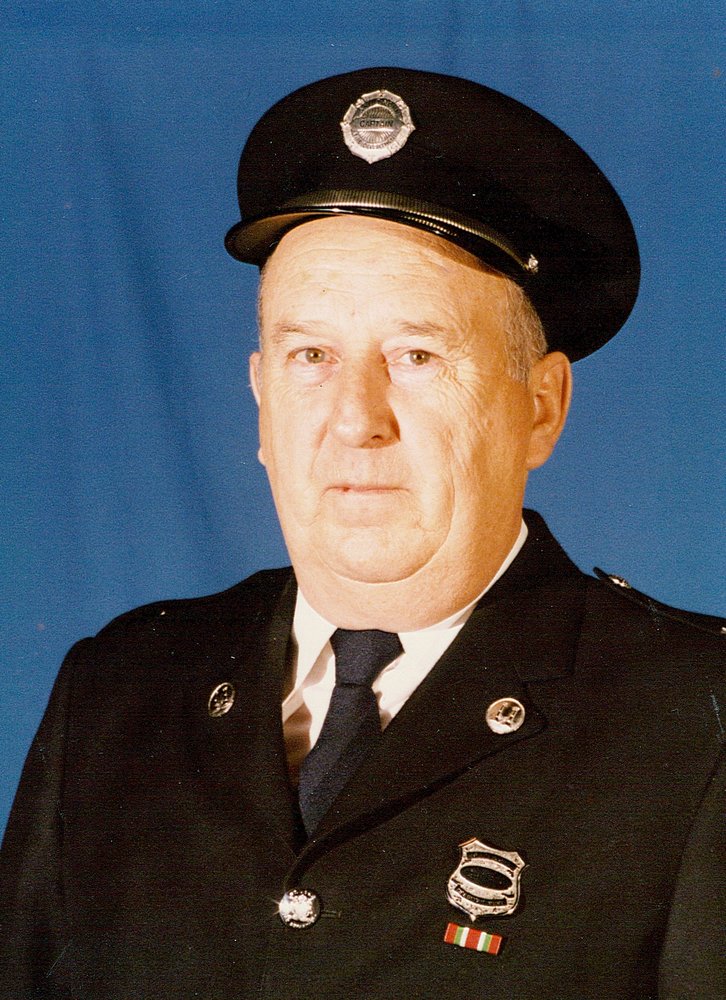 With sadness the family of Warren Patrick Quinn, loving husband of the late Zaida L. (Kitchen) Quinn, announce his passing on Sunday, October 27, 2019 at Shannex Embassy Hall, Quispamsis. Born in Saint John, NB on July 29, 1929 he was a son of the late Walter and Ena (Campbell) Quinn.

Warren was a firefighter with the City of Saint John Fire Department for over 35 years, retiring as a Captain, a position of which he was very proud. He was always passionate about his career, and very well respected by all of his fellow firefighters. After retirement, Warren and Zaida spent many happy winters in Haines City, Florida as "snow birds" and enjoyed their summers in their native New Brunswick. Warren’s favourite hobby was singing. Whether at a family gathering, in a Fire Department show, or with one of the three groups he belonged to in Florida, he shared his tenor voice and natural harmonies with an easy grace and could always be heard singing or whistling wherever he was.

Warren was the last surviving member of his immediate family. He was predeceased by his wife of 63 years, Zaida (who passed on September 17, 2019), his parents, his brothers, Walter and John and his sisters Clara (an infant), Gladys, Ena, Grace and Edrys.

Arrangements are under the care of Kennebecasis Community Funeral Home, 152 Pettingill Road, (849-2119). In keeping with Warren's wishes there will be no visitation or funeral service. Donations made in memory of Warren may be made to Muscular Dystrophy Canada, Saint John SPCA or the Heart and Stroke Foundation of New Brunswick. Online condolences may be made at www.KennebecasisFH.com.

Share Your Memory of
Warren
Upload Your Memory View All Memories
Be the first to upload a memory!