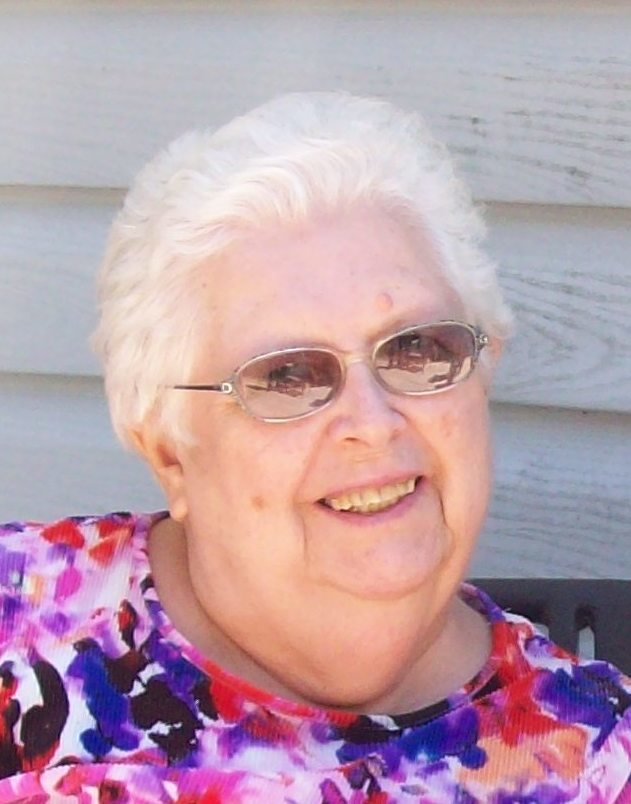 Judith Ann Heron passed away peacefully at the Saint John Regional Hospital on November 3, 2019. Born on January 8, 1941 to the late Elvert Austin and Florence Beatrice (Peer) Sprague. Mrs. Heron was a member of St. Luke's Church, Gondola Point. She served in the RCAF and had been a long time volunteer at the Public Library system.

She is survived by her husband, Donald Matthew of Rothesay; two sons Christopher (Sara) of Georgetown, Texas and Stephen (Lori) of Quispamsis; daughter Linda Melanson of Saint John; as well as seven beloved grandchildren and one great grandson. She is also survived by her sister Sandra (Ron) Miller of Grand Bay and brother Joseph (Edna) Sprague of Saint John, as well as several nieces and nephews.

Arrangements are under the care of Kennebecasis Community Funeral Home, 152 Pettingill Road, (849-2119), in keeping with Judith's wishes there will be no visitation. A Memorial Service will be held at Kennebecasis Funeral Home Chapel, on Friday, November 8, 2019 at 1:00 PM. Interment will take place in Greenwood Cemetery. Donations made in memory of Judith may be made to Kennebecasis Public Library, St. Luke's Church or the charity of the donor's choice.

Share Your Memory of
Judy
Upload Your Memory View All Memories
Be the first to upload a memory!