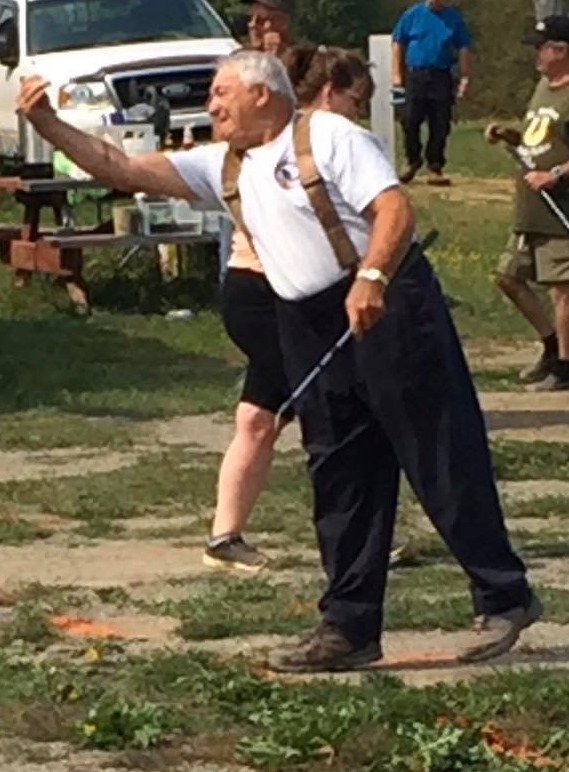 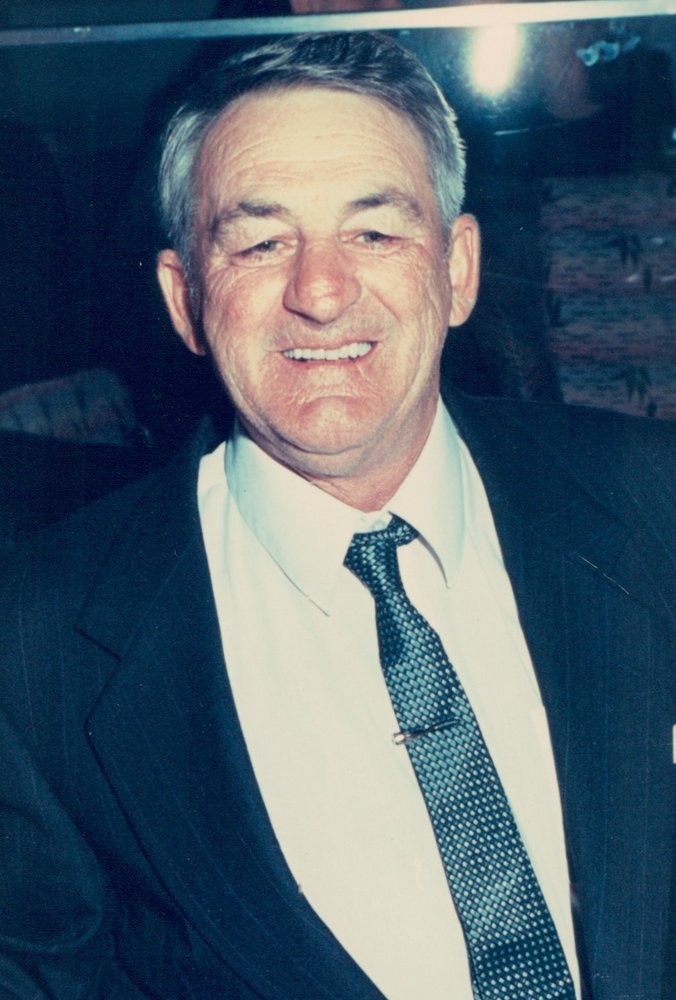 It is with heavy hearts that the family of Joseph Albert Melanson announces his passing, which occurred on Friday, November 8, 2019. Born on July 20, 1936, he was a son of the late Albert and Delima (Guimond) Melanson.

Albert was an avid horseshoe player. He was inducted into the St. Stephen Horseshoe Hall of Fame. He loved spending time at his camp in Digdeguash with his family and enjoyed long rides on his ATV.

Aside from his parents, Albert is predeceased by his brothers Ronald and Elmer Melanson; sisters Elsie Small and Elda Armstrong.

Arrangements are under the care of Brenan’s Bay View Funeral Home, 1461 Manawagonish Road, Saint John, N.B. (634-7425). A funeral service will take place at a later date. Donations in Albert’s Memory may be made to the Heart & Stroke Foundation or the Canadian Cancer Society. Online Condolences may be placed at www.BrenansFH.com

Share Your Memory of
Albert
Upload Your Memory View All Memories
Be the first to upload a memory!