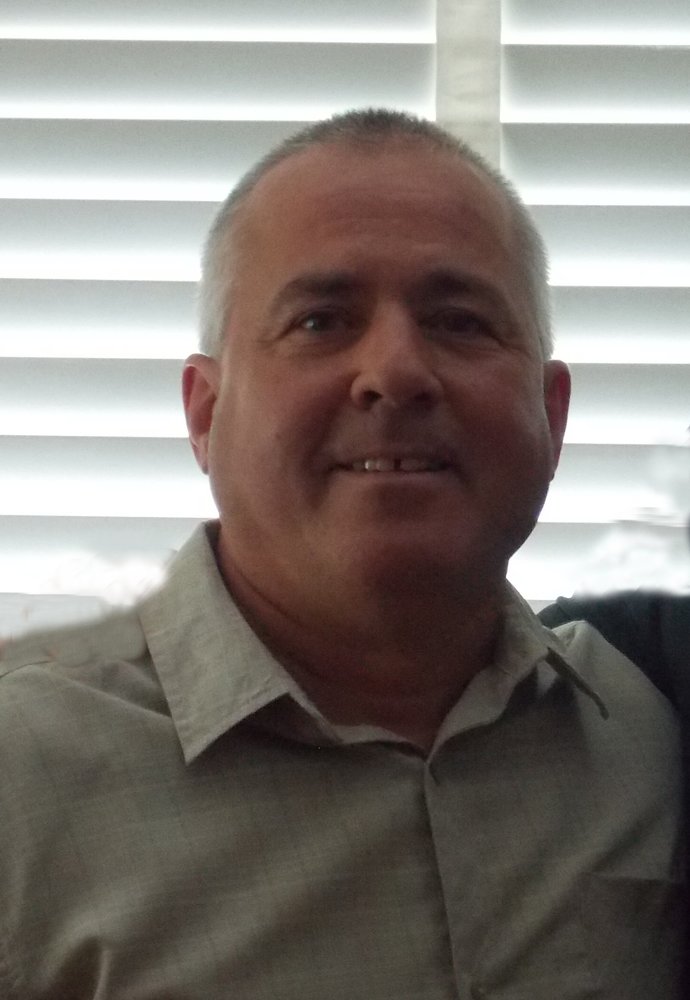 It is with heartfelt sadness that the family of John Deschênes, loving husband to Michelle (Monic) Deschênes and father to Patrick and Sylvie, announces his sudden passing which occurred on Monday, November 25, 2019 at the Saint John Regional Hospital.  Born on March 7, 1966, he was a son to Roger and the late Mary (Crilley) Deschênes.

John was a wonderful father and husband.  He was employed with Source Atlantic for 31 years. John will be remembered for his sense of humour, work ethic, kindness and big heart.  He will be dearly missed by all who knew him.

Besides his wife and children, John will be lovingly remembered by his father Roger and siblings: Donna Crilley, Meddley Deschênes, Cathy (Brad) LeBlanc, Sara (David) Belmore and Yvon (Denise) Deschênes, along with many nieces, nephews and members of his extended family.

Resting at Brenan’s Bay View Funeral Home, 1461 Manawagonish Road, Saint John (634-7425) where family and friends are invited to visit on Thursday, November 28 from 2-4 and 6-8.  The Funeral Liturgy will be held on Friday, November 29 at 1PM from the Bay View Chapel with interment to follow at Holy Cross Cemetery.

For those who wish, remembrances may be made to Bobby’s Hospice or the IWK and online condolences can be placed at www.brenansfh.com