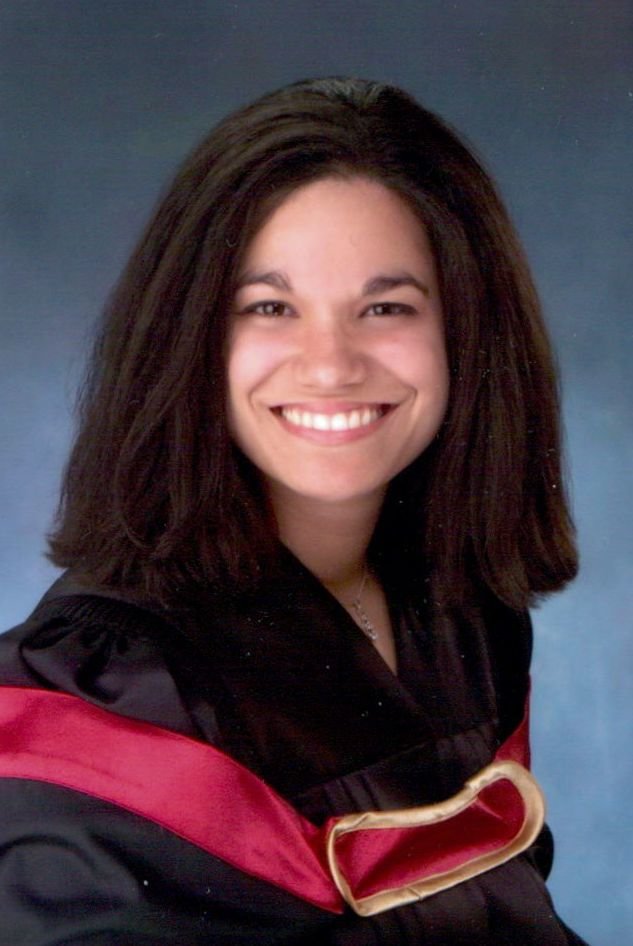 It is with great sadness that the family announces the passing of Kerry Garnett, of Saint John, which occurred on Thursday, December 5, 2019.

Born on December 11, 1985, Kerry grew up and attended Quispamsis schools, graduating from Kennebecasis Valley High School.  She then went on to Mount Allison University, graduating with a Major in English. She also attended Mount Saint Vincent University, Halifax.  After working in the Saint John business world for approximately 7 years, Kerry took the opportunity to pursue her creativity and long time interest in art, craft and design by attending the New Brunswick College of Craft and Design (NBCCD) in Fredericton, graduating in 2018.  She continued to enjoy and pursue her passion for her art.

She will be deeply missed by her family and friends.

Resting at Kennebecasis Community Funeral Home, 152 Pettingill Road, Quispamsis, NB (849-2119) with visitation on Thursday from 5 – 8 PM. Mass of Christian Burial will be held on Friday, December 13, 2019 at 11:00 AM from Our Lady of Perpetual Help Church, 31 Gondola Point Road, Rothesay, NB. In lieu of flowers the family would ask that remembrances be made to the Canadian Cancer Society, Heart & Stroke Foundation of NB or the Canadian Mental Health Association.

Share Your Memory of
Kerry
Upload Your Memory View All Memories
Be the first to upload a memory!