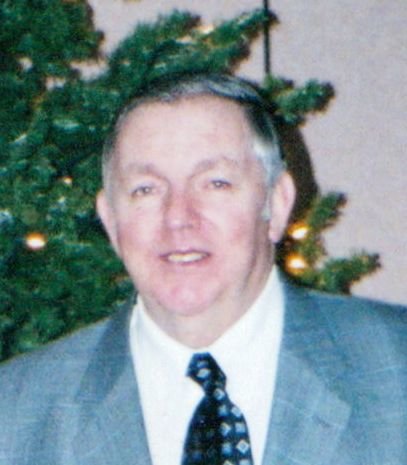 Surrounded by his family, the passing of “Stephen” Joseph Etienne Wilfrid Savoie, of Quispamsis, NB, husband of Sharon (Furr) Savoie, occurred on Friday, December 13, 2019 at the Saint John Regional Hospital.

Stephen was enlisted with the Black Watch in 1963 and retired as a Warrant Officer in The PPCLI after 26 years in the Army.

Stephen was predeceased by his sister Evelyne Touchette, and brother in law Leland Davis.

In keeping with Stephen’s wishes, there will be no visitation or funeral service. Arrangements are under the care and direction of Kennebecasis Community Funeral Home, 152 Pettingill Road, Quispamsis (849-2119). For those who wish, in lieu of flowers, donations may be made to the Canadian Diabetes Association or The Royal Canadian Legion Branch 58.

Share Your Memory of
Stephen
Upload Your Memory View All Memories
Be the first to upload a memory!