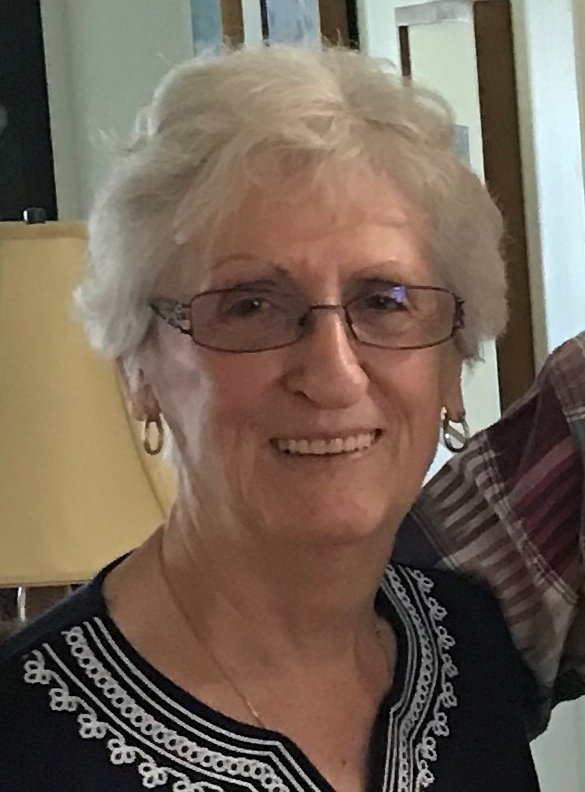 Surrounded by her family, the death of Ellen Corrina Harriet (Day)Wark, wife of Jack Wark of Quispamsis, occurred on Saturday, January 4, 2020 at Bobby’s Hospice.

Born in Saint John, on November 29, 1940, she was a daughter of the late Frederick and Marion (Thompson) Day. Ellen was a proud “west-sider”, who attended Saint John Vocational School. She moved to Toronto after high school where she eventually met her husband Jack, at a local church. After returning to NB to raise her family, she worked as a church secretary for Rothesay Baptist and later Central Baptist. Her final job was working in Real Estate for Royal LePage.

Ellen was an active church member over the years at Kingston Baptist, Rothesay Baptist and Fundamental Baptist, volunteering in many capacities such as Club 60, choir and Morning Edition. She dearly loved each of her friends at Morning Edition.

Resting at Kennebecasis Community Funeral Home, 152 Pettingill Road, Quispamsis (849-2119) with visiting on Thursday from 2-5 PM. Funeral Service will be held at Fundamental Baptist Church, 170 Sand Cove Rd, Saint John on Friday, January 10, 2020 at 11:00AM. Internment to take place at Maces Bay Cemetery at a later date. For those who wish, remembrances may be made to Gideon Bible Society or to Compassion Canada.

Share Your Memory of
Ellen
Upload Your Memory View All Memories
Be the first to upload a memory!