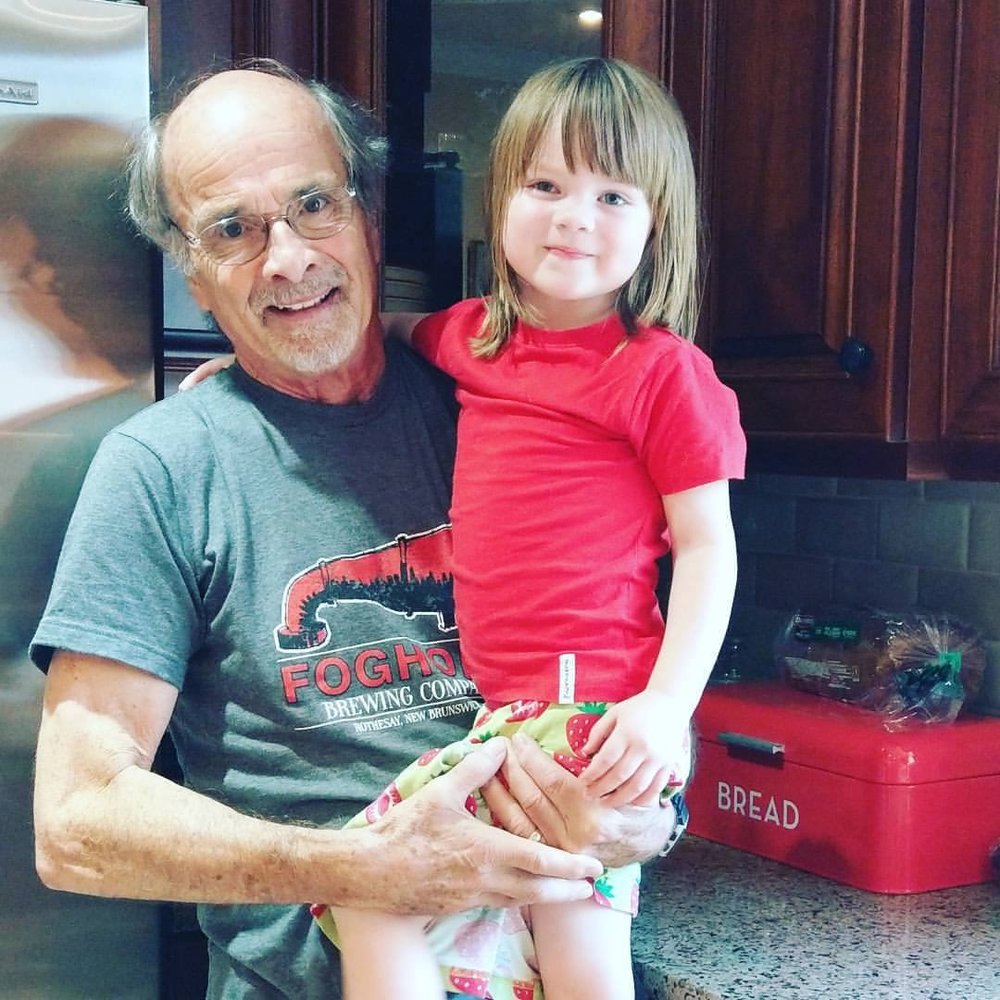 It is with heavy hearts that the family of James “Jim” Russell announces his passing, which occurred on Thursday, January 16, 2020 at the Saint John Regional Hospital. Born in Halifax, he was the son of Rev. George and Jeannette Russell.

In his youth, Jim joined the University Naval Training Division while attending Mount Allison University in Sackville, NB, where after years of training and sailing the world, he received a promotion to the Command rank of Sub-Lieutenant (1959). After graduating with a Bachelor of Commerce degree, Jim went on to earn a Chartered Accountant designation (1964).

He spent much of his professional career as a senior executive at Halifax Developments Ltd. (1970-73) and Baxter Foods Limited (1973-96) in Saint John, NB; before finishing his career as the Chief Financial Officer for Rothesay Netherwood School (1997-2007). Over the years, Jim served as a Director of many community groups including the SJ Regional Hospital, Uptown Saint John, SJ Board of Trade, and the SJ Airport.

Jim loved to travel, especially with his family and friends. He was an avid sailor, tennis player, and skier; though his real passion became touring the open road on his motorcycle. At the age of 60, he bought a bike, learned how to ride it, and never looked back. In the twenty years since, he has traveled all over North America on his motorcycle with his friends.

Besides his parents Reverend John George Russell and Jeannette Gordon (Sutherland) Russell of Truro, Nova Scotia, James is predeceased by his granddaughter Georgia Anne Callan of Ireland, and his nephew Robert Britten of Halifax, Nova Scotia.

If you are considering making donations in memory of James, the family has requested donating to either the KV or SJ food baskets, BeeMeKidz in Saint John, or a charity of your choice.