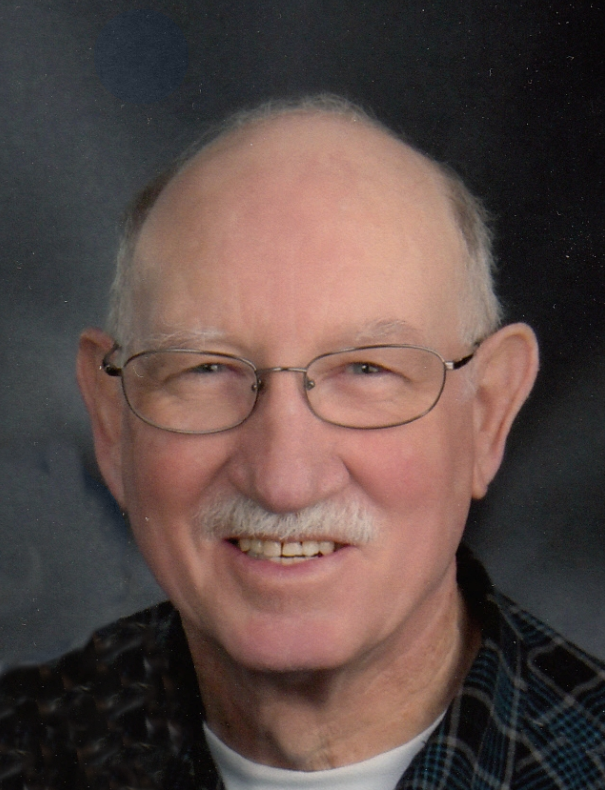 It is with great sadness that the family of John Roherty, beloved husband of Jean Roherty, announce his unexpected passing, which occurred on March 1, 2020, at the Saint John Regional Hospital.

Born in Abingdon, England, on November 10, 1942, he was the son of the late, Charles Alexander and Desiree Margaret (Jordan) Roherty.

John had many passions during his life; he was a loving and devoted husband as well as a kind and guiding father and grandfather. He spent his working years with the Federal Civil Service of Canada, and also number of years with the Town of Marysville Police. John held a number of positions in the Federal Civil Service, the last as the Chief of Finance and Administration until his retirement after 35 years of service. John had a love for nature and enjoyed spending his free time fishing and hunting. He enjoyed spending time boating and getting his hands dirty in the garden. He was an avid learner and was an active member of the Flight Sim NB Flying Club.