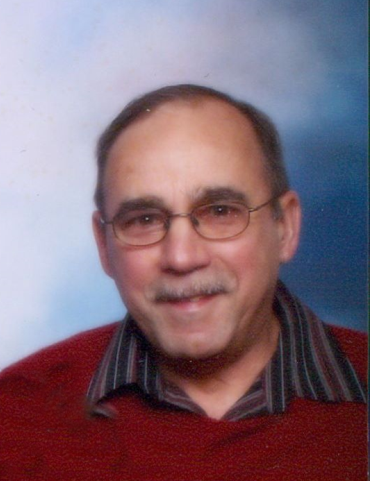 Surrounded by the love of his family, the death of Paul Edmond LeBlanc, of Quispamsis, husband of Annette (Bourgeois) Leblanc, occurred on Sunday, March 15, 2020.

Paul married the love of his life, Annette in 1966, and together they raised two sons whom they raised with love and a sense of humour. During his working life, Paul worked as a pipefitter and welder for Local #213, where he was highly respected by his peers. He worked at his career for over 50 years before retirement. Paul was often described as a “simple man”, who took pleasure in the little things in life, like spending time outside fishing or taking care of his yard. He was a member of the Knights of Columbus and supported the Renforth Community Club. When he was not teaching welding at NBCC, he would spend his free time bowling, playing baseball, darts and calling the numbers at BINGO.

Besides his wife, Paul is survived by his sons Rod (Tina) LeBlanc of Kingston, ON; Marc (Melissa) LeBlanc of Quispamsis; sister, Sylvia  Gosselin of Dieppe; brother, Francis (Lucille) of Charlton, MA; his grandchildren whom he was very proud of: Gabriel, Noah, Darien, Devin and Ella, as well as several nieces, nephews, and cousins.

Besides his parents, Paul was predeceased by his sister, Jacqueline Price, and brother in law Harvey Gosselin.

Paul’s family would like to say a heartfelt thank you to the nurses, doctors and staff of the Saint John Regional Hospital Oncology Department; Extra Mural- Quispamsis for your care, kindness and dedication to Paul, which allowed him to spend his final days at home with his family.

Arrangements are under the care of Kennebecasis Funeral Home, 152 Pettingill Road, Quispamsis (849-2119). Due to the current health advisories, a private family Funeral Liturgy will be held at Kennebecasis Funeral Home Chapel on Thursday, March 19, 2020 at 11:00 AM. For those who wish to attend the service but are unable due to illness or symptoms of illness, a livestream of the Funeral Liturgy will be broadcasted at www.KennebecasisFH.com. For those who wish, donations may be made to the Saint John Regional Hospital Foundation- Oncology, Leukemia & Lymphoma Society Atlantic Region, Extra Mural Foundation.