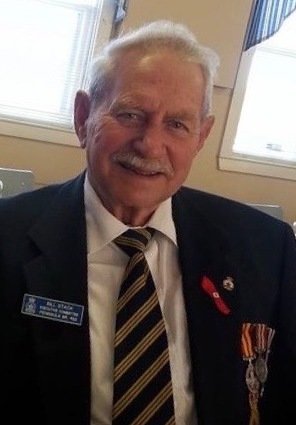 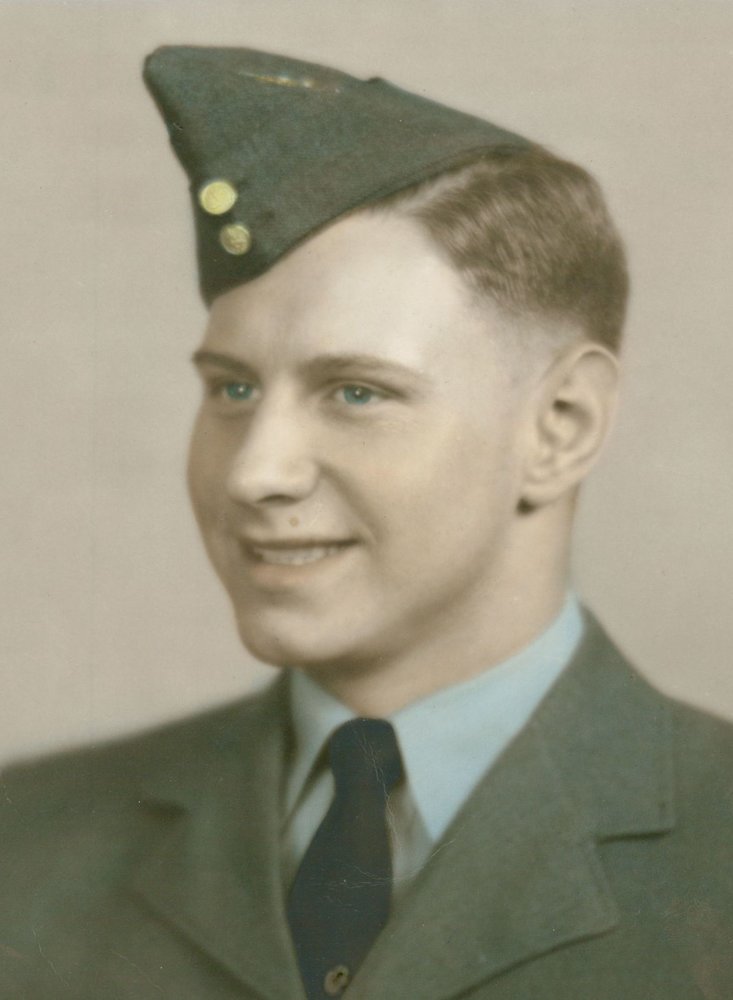 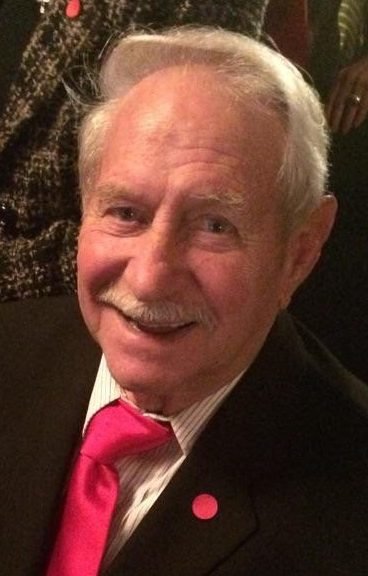 The family of William (Bill; Buster) Thomas Stack, of Kingston NB, are saddened to announce that the death of our husband/father/grandfather occurred on Friday, March 20, 2020, at the Saint John Regional Hospital, following a lengthy battle with Dementia/Alzheimer’s. Bill was the husband of Ramona (Stephen) Stack for the past 63 years.

Born on November 7, 1934, in Saint John, he was a son of the late William and Bridget (Walton) Stack. Bill lived the life of which many little boys dream; he was a soldier, police officer, firefighter, and cowboy! Bill married the love of his life, Ramona, in March 1957. Shortly after they were married, Bill was posted in France by the Royal Canadian Air Force from 1957 – 1960. In 1960, he was then posted in Greenwood, NS. Bill joined the Saint John Police Force in 1962 until 1969; he was then employed as a Firefighter at the Saint John Airport from 1969 until his retirement in 1991. He then chose to return to work and was employed by the Province of New Brunswick working primarily at the Gondola Point Ferries. A strong and proud union activist, he was a member of the PSAC, the UCTE, and CUPE #1190. He was the president of the Fundy-Royal Liberal Association, and the FSNA. Bill was a family man and adored his time with his grandchildren, taking them fishing, and sharing with them his love of animals and strong work ethic. As an accepting and non judgmental person, many children and youth throughout the years have considered him their mentor, surrogate parent, or grandparent. He enjoyed woodworking, hobby farming, and volunteering with the Royal Canadian Legion Branch #62 and with the Men of St. Mark’s. Although the disease robbed him of many things, he always maintained the twinkle in his eye, his trademark smile, and his gentlemanly personality.

The family would like to thank the staff of 4BN of the SJRH for their care and compassion during Bill’s time on their unit. Special thanks to nurse Janice Oram for being with Dad in those final moments when we were not able to be there. Also thank you to Dr. Erin Palmer for her care of Dad over the years.

Arrangements are under the care and direction of Kennebecasis Community Funeral Home, 152 Pettingill Road, Quispamsis (849-2119). Due to current health advisories, Mass of Christian Burial and celebration of life will be held at a later date. For those who wish, memorial contributions may be made in memory of William Stack to The Royal Canadian Legion Peninsula Branch #62.