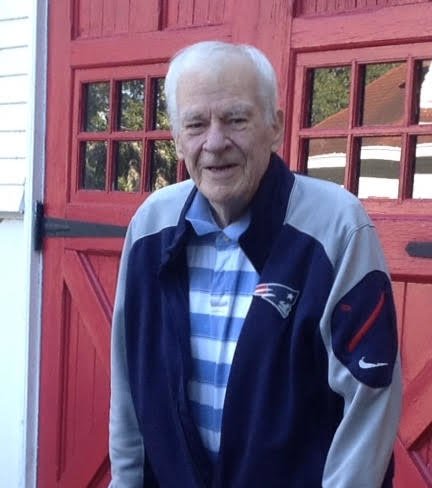 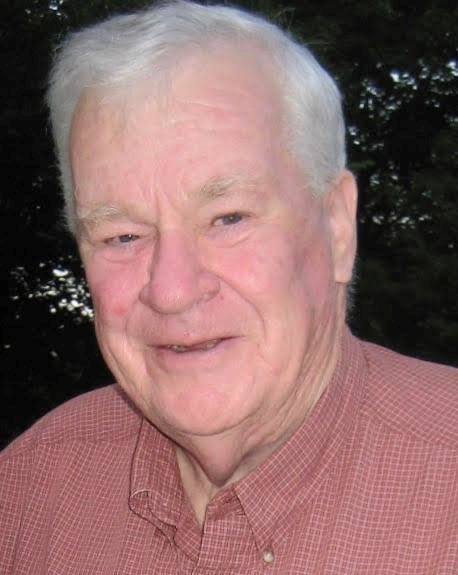 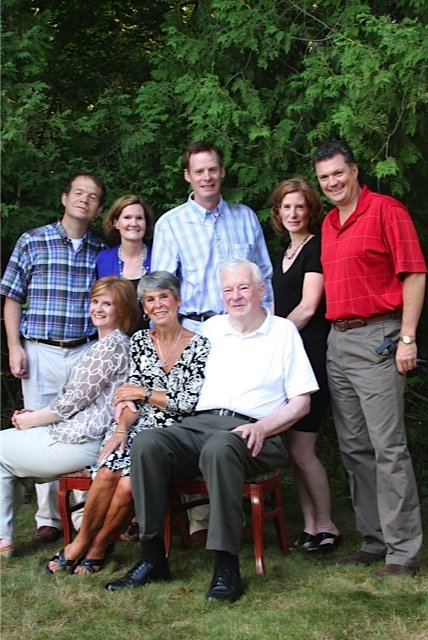 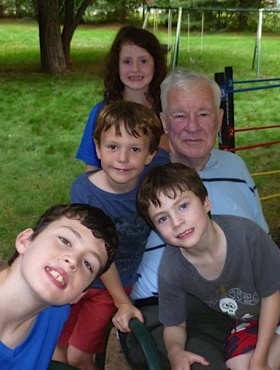 Pat Grannan, Poppy, Big Pat, of Rothesay New Brunswick, loving husband of Judith (Murphy) Grannan, passed away peacefully at his residence on Friday, April 17, 2020, after a long period of failing health. Born in Saint John on August 1,1936, he was the son of the late Sir Richmond L Grannan and Elizabeth (Gorman) Grannan. Pat graduated from St. Malachy’s High School. He was an accomplished athlete and in later years coached a variety of teams. He loved all sports and especially enjoyed football, particularly when the New England Patriots or Notre Dame Fighting Irish were playing. He was a Fourth Degree Knights of Columbus and a long standing member of Our Lady Of Perpetual Help Church. He was an avid reader, and maintained an enthusiastic knowledge of current and political affairs. He always enjoyed his long walks through the Town of Rothesay.

He met Judy, the love of his life, when they were both young students at St. F.X. University. Pat was Owner and President, of Grannan Plumbing and Heating, Saint John Foundry and several other businesses in Saint John and surrounding areas, before his retirement.

Besides his wife of 58 years, he is survived by his sons; Stephen (Angela), of Chicago, Illnois, Patrick of Rothesay, daughters Ann of Toronto and Jane Grannan (Chris MacDonald) of Rothesay. Grandchildren; Thomas, Rachel, Daniel and Matthew; sister Marianne Grannan, sisters-in-law; Janis Grannan-Pearce, Maureen Grannan, as well as many close nieces, nephews and extended family. Pat was predeceased by his brothers; Jim, Dick and Paul Grannan and his sister Betty Graham.

Pat was a very kind, mild mannered man. He was an honest man, a man of integrity. He never had an unkind word to say about anyone. He had very close personal friends whom he cherished. Even as his illness progressed, one of Pat’s favorite activities involved meeting his pals for coffee in the morning. He was large in size and big of heart. He was very proud of his family and we were very proud of him, always. A highlight for Pat involved spending time with his grandchildren. Pat was a loyal Saint Johner who loved his community.

Pat was a good man. We loved him and he will be missed.

The family would like to thank the Canadian Red Cross, Extra Mural and all the health professionals who supported Pat over the past several years for their extraordinary care, friendship and professionalism.

Arrangements are under the care of Kennebecasis Community Funeral Home, 152 Pettingill Road, Quispamsis (849-2119). A Celebration of Pat’s life will be held at a later date due to current circumstances surrounding public gatherings. For those who wish, remembrances may be made to a charity of the donor’s choice.

Share Your Memory of
C.
Upload Your Memory View All Memories
Be the first to upload a memory!