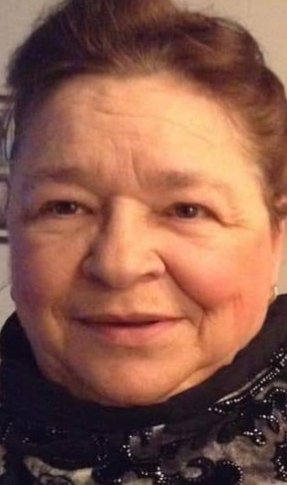 The death of Anne Marie, of Quispamsis, occurred on Sunday, June 28, 2020 at the Saint John Regional Hospital. Born on February 5, 1945, in Bathurst, NB, she was the daughter of the late Gerard and Florence (Bertin) Frenette.

Anne Marie was employed at Keddy’s Motor Inn for several years until her retirement.

Besides her parents, Anne Marie was predeceased by her brothers; Sylvio and John Frenette.

In keeping with Anne Marie’s wishes, there will be no visitation or funeral service. Arrangements are under the care and direction of Kennebecasis Community Funeral Home, 152 Pettingill Road, Quispamsis (849-2119). For those who wish, remembrances may be made to a charity of the donor’s choice.

Share Your Memory of
Anne Marie
Upload Your Memory View All Memories
Be the first to upload a memory!