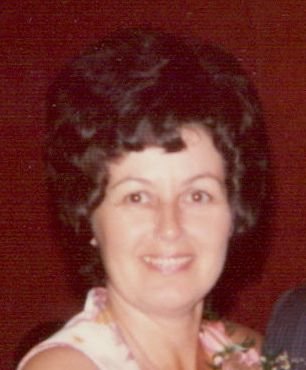 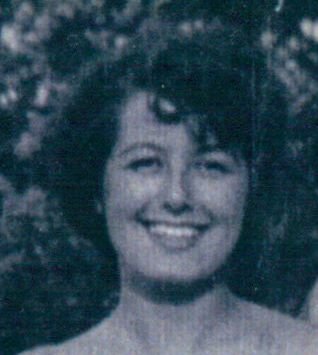 It is with grieving hearts, we announce the peaceful passing of Eloise Maude (Allen) Costello, after a brief illness on August 18, 2020, at the Saint John Regional Hospital. She was the back bone of the family.

Eloise started her journey April 18, 1931 in Saint John, NB. Born to Clarence and Grace (Duplisea) Allen, she was one of ten children. Growing up in Fairville, West Saint John, she enjoyed her summer days at Dominion Park with her sisters and friends. Eloise graduated from SJHS in 1948 and went on to graduate from Saint John Vocational School in 1949. She was swift to get to work at T.S. Simms & Co. and later down the road she worked along side her husband at Robert H. Costello LTD. Weezie loved going to the dances at the Orange Hall and that is where she found the love of her life the late Robert Hazen Costello. Married for 59 years they raised five beautiful children. Eloise looked forward to their many family vacations like camping in Fundy National Park and their annual Florida road trips in the big yellow station wagon (the infamous “Banana Boat”). She spent her whole life doing good for others; writing thoughtful letters, picking up the phone to call someone or sitting down for lunch with a martini. You could always count on her to brighten up your day. She was always in the kitchen baking with love; her famous banana bread, fruit flan pie, fresh bread and blueberry muffins. Weezie appreciated the small things in life like sitting out on her deck watching the birds, the quiet time for a crossword, flipping through old photo albums, naps and spending time with family. Eloise was a faithful servant of Jehovah for 62 years. She enjoyed the kingdom melodies and spent many years volunteering her time to share her hope for the future. She was the joy and happiness to her 13 grandchildren and was blessed with 19 great grandchildren. In her most famous words “Bye for now” and “I’ll drink to that”.

The family would like to thank the Palliative Care Unit for their amazing and exceptional care for Eloise.

In keeping with Eloise’s wishes there will be no visitation. A service to celebrate her life will be held at a later date. Arrangements are under the care and direction of Kennebecasis Community Funeral Home, 152 Pettingill Road, Quispamsis (849-2119). In lieu of flowers, donations can be made to the Watchtower Bible and Tract Society of Canada at www.jw.org/en/ or to a charity of the donor’s choice.

Share Your Memory of
Eloise
Upload Your Memory View All Memories
Be the first to upload a memory!