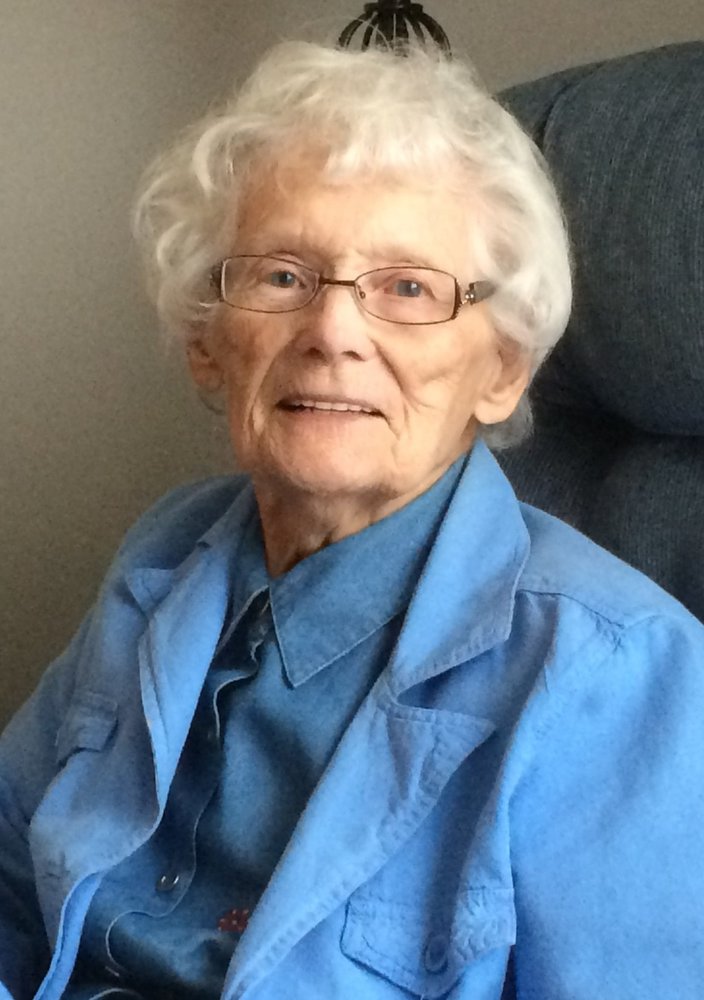 It is with great sadness that the family of Anita (Landry) Sisk of Saint John, NB announces her passing which occurred peacefully, surrounded by her loving family, on November 18, 2020 at Rocmaura Nursing Home.  Born April 17, 1924 in Collette NB, she was the daughter of the late Pierre & Philomene (Martin) Landry.

In addition to running a busy household raising seven children, Anita worked at the New Brunswick Provincial Psychiatric Hospital followed by many years working at the Dr. William F. Roberts Hospital School until her retirement in 1989.  She loved to travel whenever possible.  She cherished her journeys to stay with family in Colombia, (Bogota, Cali,) Costa Rica, Mexico, Venezuela, Arizona, California, Hawaii, Las Vegas, Washington & many other adventures with family.

In addition to her parents, Anita was predeceased by her loving husband, Paul M.A. Sisk (1985) and her son Bernard Sisk (2019); brothers, Robert (Regina) Landry & Rene Landry.

Arrangements are under the care and direction of Brenan’s Bay View Funeral Home, 1461 West Saint John (634-7425). Due to the current health restrictions, a private family Funeral Liturgy will be held. For those unable to attend, the service will be livestreamed and can be viewed by visiting  Anita’s obituary on Brenan’s Bay View website. A celebration of Anita’s life will take place at a later date. For those who wish, remembrances in Anita’s name can be made to the Canadian Red Cross, Heart and Stroke Foundation, or a charity of the donor’s choice. www.BrenansFH.com.

Share Your Memory of
Marie Anne
Upload Your Memory View All Memories
Be the first to upload a memory!