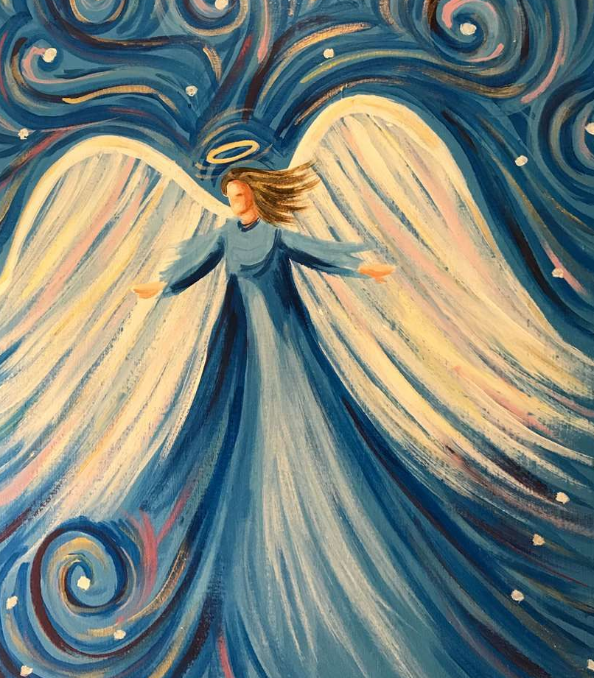 It is with sadness that the family of Winnifred Marr, announces her passing which occurred on Friday, December 11, 2020, at Kings Way Care Centre. Winnifred was born in Saint John, on November 1, 1924, and was the daughter of the late, Prudence Marr.

Winnifred will be remembered as a feisty and spunky woman, who overcame many obstacles over her 96 years of life. She enjoyed spending her time doing puzzles and crosswords. In her younger years she worked as a waitress in the old Towers building restaurant and worked many years at Turnbull Nursing Home. She was a private lady, who kept to herself but enjoyed the company of her extended family and the nurses at Kings Way Care Centre.

She is survived by her cousins, John and Allen Kirkpatrick, Heather Wright and Hazen Carson.

Winnifred’s family would like to extend a special thanks to Staff of the Rothesay wing at Kings Way Care Centre for taking such good care of her.

Arrangements are under the care of Kennebecasis Funeral Home, 152 Pettigill Rd, Quispamsis, (849-2119). In keeping with Winnifred’s wishes there will be no visitation or funeral services. Donations made in memory of Winnifred may be given to the charity of the donor’s choice. Online condolences may be placed at: www.KennebecasisFH.com

Share Your Memory of
Winnifred
Upload Your Memory View All Memories
Be the first to upload a memory!