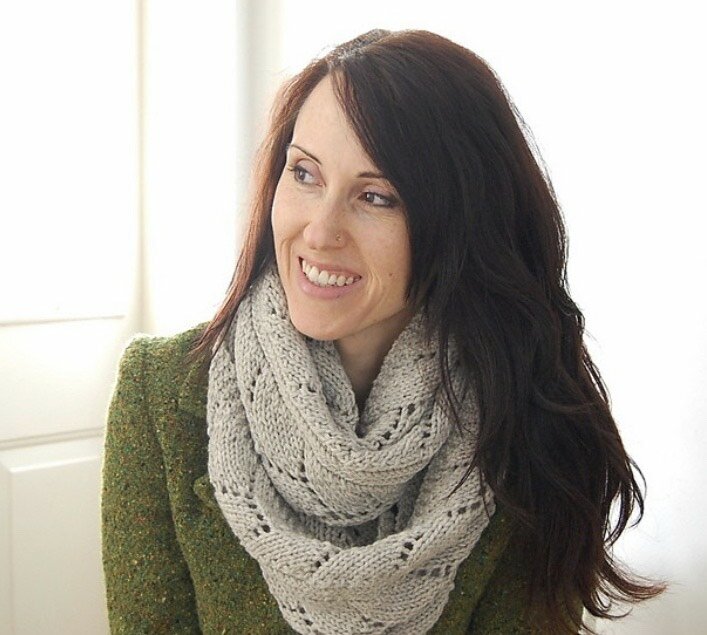 It is with broken hearts that the family of Heidi Elizabeth Hirtle, wife of Jon Hirtle, announce her passing on Monday, November 22, 2021 at the Saint John Regional Hospital after a lengthy battle with cancer.

Born on June 9, 1967, in Montreal, QC, she was a daughter of Richard Miller (Jean) of Mildmay, ON, and Hella (Meyer) Clark (Lawrence) of Oshawa, ON. Heidi was raised in the Oshawa/Whitby area of Ontario and graduated from Henry Street High School in Whitby in 1985.  In 1987, Heidi moved with her family to Quispamsis, NB and was married on January 20th, 1989, to Jon Hirtle of Saint John, NB.  She was employed at Saint John Shipbuilding until 1993 when she left to focus on her family. Heidi resumed her working career in 2012 and worked   for six years at Foodland, in Quispamsis as a cash supervisor, before starting her own business, Cedar River Knits in 2017. Heidi attended Kings Church (Valley Campus) and was involved in many prayer initiatives including the Canadian Firewall and the East Gate House of Prayer. A fighter to the end, Heidi’s deep faith in Jesus never waivered throughout her year-long battle with cervical cancer.

Besides her husband and parents, Heidi is survived by her children; Mitchell of Dieppe, NB and Faith of Milledgeville, NB, brothers; Carey Miller (Janice), Brad Miller (Marissa), both of Oshawa, ON, sister, Christie Kauffman (Todd) of Oshawa, ON, mother-in-law Anne Graham (Gordon) of Saint John, sister-in-law Jill Comeau (Brian) of Saint John, step sister-in-law Heather Simonson (Mike) of Saint John, step brother-in-law Tim Graham (Jill) of Quispamsis, uncles, and aunts, as well as several nieces, nephews, cousins, and extended family. She will be deeply missed by all who knew her.

The family wishes to thank everyone at Irving Pulp and Paper and JD Irving for their incredibly generous financial support and encouragement during Heidi’s illness. As well, the Hirtle family received tremendous financial and spiritual support from the Kings Church Valley Campus and the DeMerchant/Nice home group at Kings Church.  Special thanks to KV Extra Mural, especially Heidi’s nurse, Kelly Conway. The family is especially grateful to the nurses and support staff of both 4A South Pediatrics and 3B North Palliative Care at the Saint John Regional Hospital, for their care, support, and compassion towards the family during the last two weeks of Heidi’s illness.

A Service celebrating Heidi’s Life will be held on Friday, November 26, 2021 at Kennebecasis Community Funeral Home, 152 Pettingill Road, Quispamsis (506-849-2119), at 10:00 AM. Interment to take place at Hampton Rural Cemetery. For those unable to attend, a livestream of the funeral service can be found on Heidi’s obituary at www.kennebecasisfh.com

With Covid-19 health measures placed on indoor gatherings by the Government of New Brunswick, all those 12 and older attending the service will be required to show proof of vaccination and a piece of a government-issued ID or proof of medical exemption. Due to COVID-19.

Share Your Memory of
Heidi
Upload Your Memory View All Memories
Be the first to upload a memory!