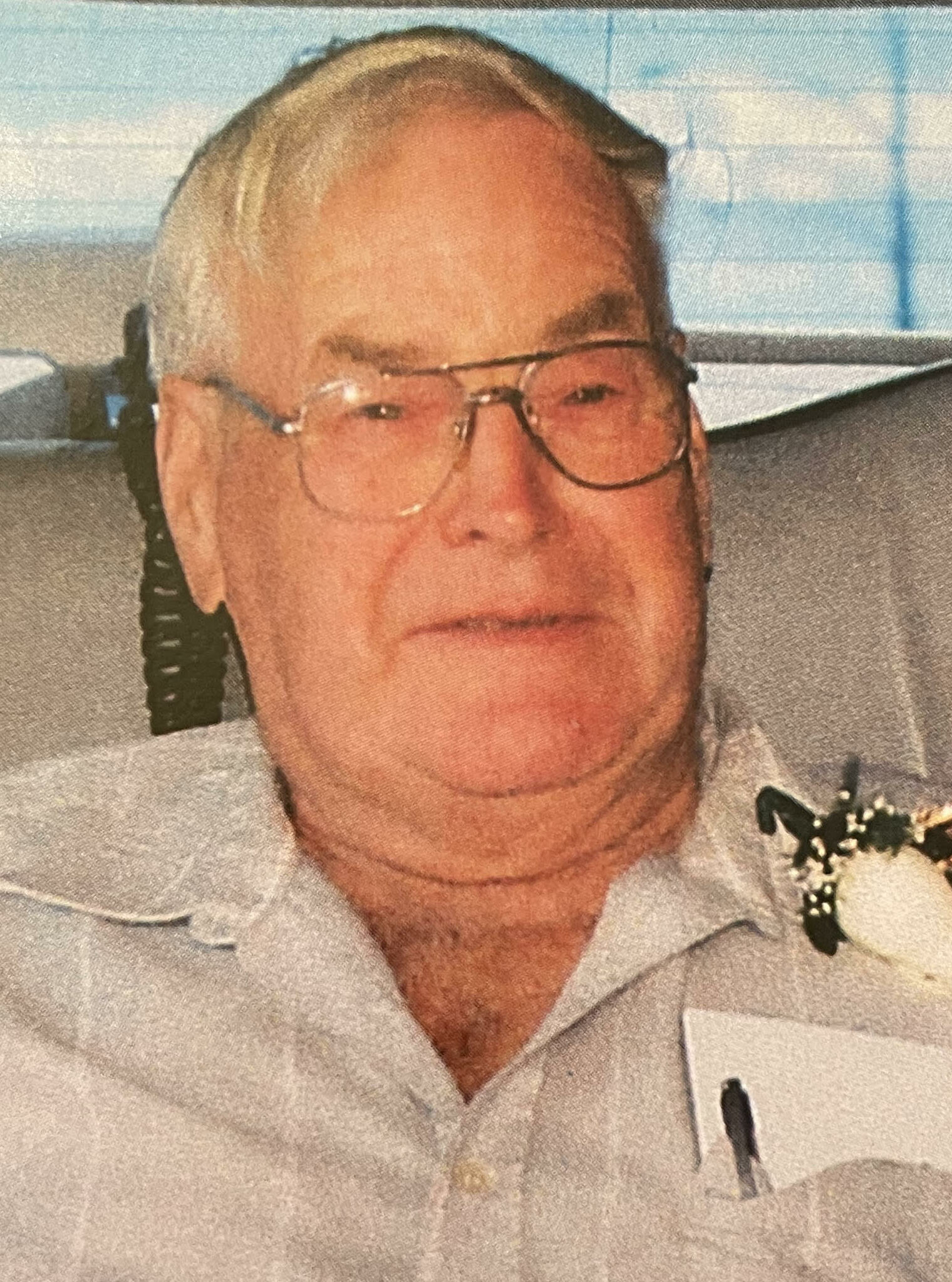 It is with heavy hearts that the family of Kenneth (Ken) Ronald Lisson, husband of 63 years to the late Doris Lisson (Steeves), announces his passing which occurred on Jan. 11/ 2022.

Ken was born and raised in Sussex.  After graduation he married the love of his life and had three boys.  In early 1960 Ken moved his family to Saint John where he continued to grow his family of 7 children.

In early years he worked for Ryder Machines, Atlantic Clark Lift and then Wajax before opening his own business.

Besides his family, his other love was cars. He loved everything about them from working on them to driving them.   He drove stock cars and dragged raced them too.  There wasn’t a vehicle he couldn’t repair.  He jumped at the chance to attend car shows along with going to flea markets to score on car parts or tools.

At the age of 88 you would still find Ken working at the shop 5 days a week. He loved being around the shop and seeing people while still ordering parts or doing work orders. He looked forward to his Saturday morning breakfast at the Grand-Bay Legion and his Sunday morning breakfast and maybe a drive or a flea market with his good friend Leonard Mazerolle.

Castle Funeral Home, 309 Lancaster Ave. Saint John (634-1701) have been entrusted with the arrangements.  Due to Covid there will be no visitation or funeral service at this time.  A graveside burial will take place in the spring of 2022.  Online condolences can be made at www.Castlefh.ca

Share Your Memory of
Kenneth
Upload Your Memory View All Memories
Be the first to upload a memory!