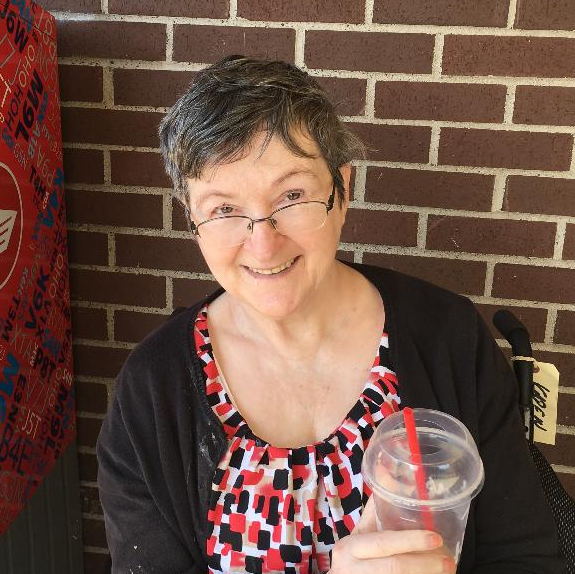 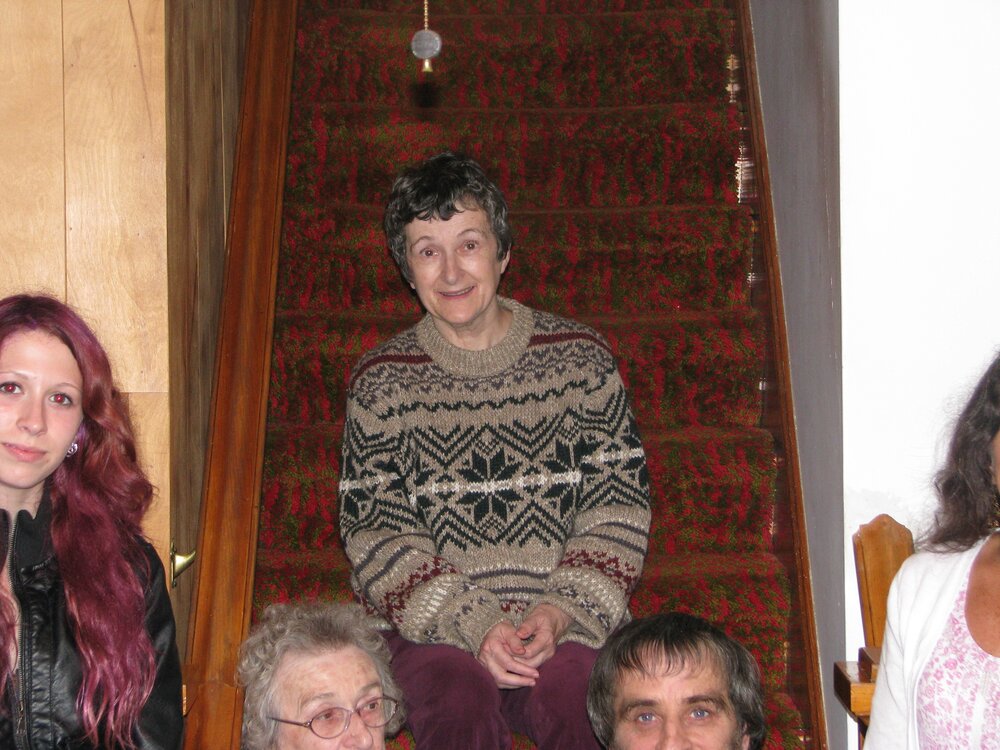 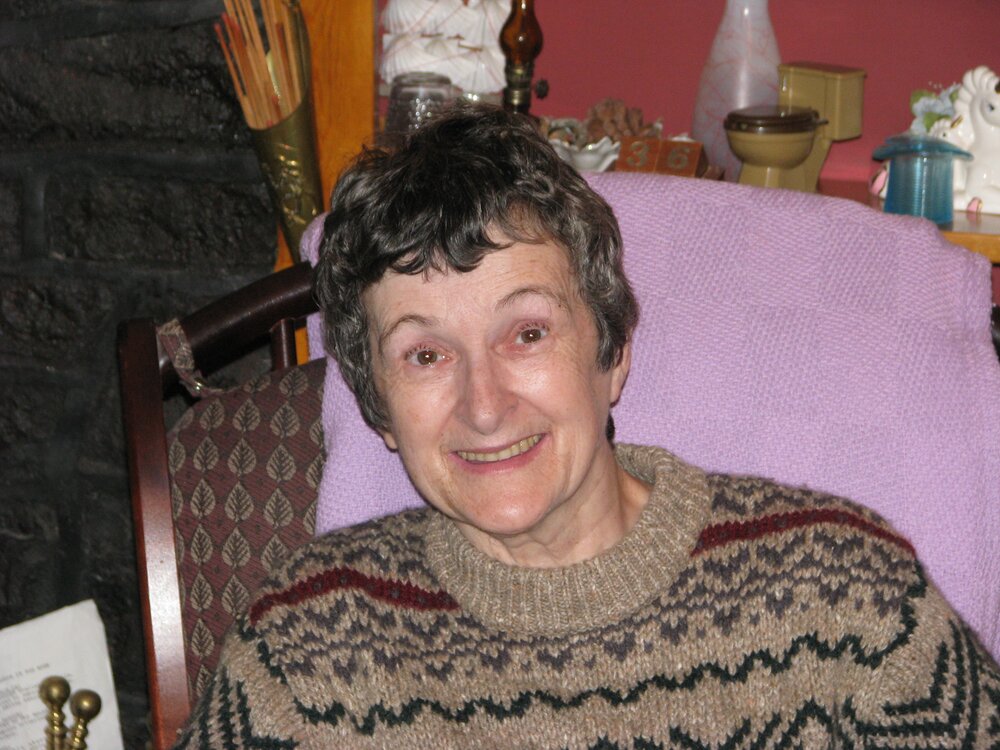 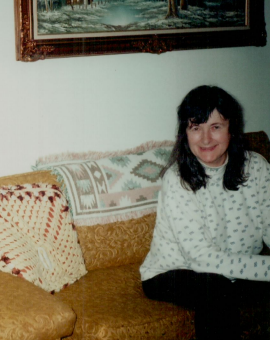 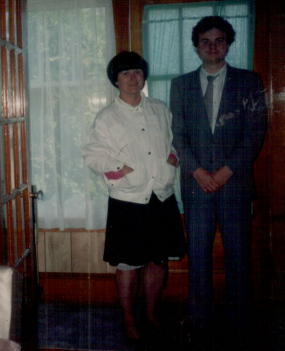 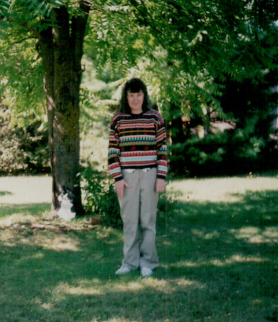 Darlene Rebecca (Farrell) Puruczki passed away peacefully at the age of 72, on January 18th, 2022, in Saint John, NB. Born in Grand Manan, NB on September 5th 1949, she was the beloved daughter of  the late Walter “Jim” Farrell of Conception Bay, NFLD and Muriel (Small) Farrell of Grand Manan, NB.

Darlene had many fond memories of her early years in Grand Manan. She loved to spend time at the beach, and you could often catch her twirling like a ballerina or practicing her opera singing. She adored the dulse from Grand Manan, even after moving off the island she loved to be treated to a bag of dulse picked in Dark Harbour.

Darlene relocated with her family to Digby, NS during her childhood. She loved to be outdoors and spent many afternoons picking blueberries. She loved going on long walks with her sons. In later years she often accompanied her mother to local bingo nights and she enjoyed playing a variety of card games. Darlene was a great cook; her peanut butter fudge was second to none.

Darlene was the kindest and most generous person one could hope to know. This could be seen through her love of animals and fondness for children. At one point she worked with special needs children at the former Children’s Training Centre in Digby. Family was especially important to Darlene; her two sons Jeff and Jim were her greatest joy in life, most of her time was spent caring for them. Darlene had a wonderful sense of humor; her wit, her laughter, and her ready smile will be deeply missed.

Darlene is survived by her sons Jeff Puruczki of Saint John, N.B., and Jim Puruczki, as well as her grandson, Seth. She is also survived by her brother, Randy Farrell (Darlene Auby); sister, Tammy Farrell-Walker (Mark Walker); and brother Kevin Farrell, all of Digby, N.S. As well, she is survived by her aunt, Peggy Small, of Grand Manan, N.B.; many cousins; and her nieces.

Darlene is predeceased by her father Walter “Jim” Farrell and her mother Muriel Farrell.

We would like to give special thanks to the staff at Kennebec Manor for their care of Darlene during her time there. You were like family to her; words cannot describe how much we appreciate all you have done for her.

As Darlene was an animal lover, we saw fitting that donations in her memory be made to Friends of Ferals in Digby, N.S. and can be sent to donations@friendsofferals.ca.

Cremation has taken place under the care of Brenan's Funeral Home (634-7424) and a private family service will be held at a later date.

Share Your Memory of
Darlene
Upload Your Memory View All Memories
Be the first to upload a memory!
Share A Memory