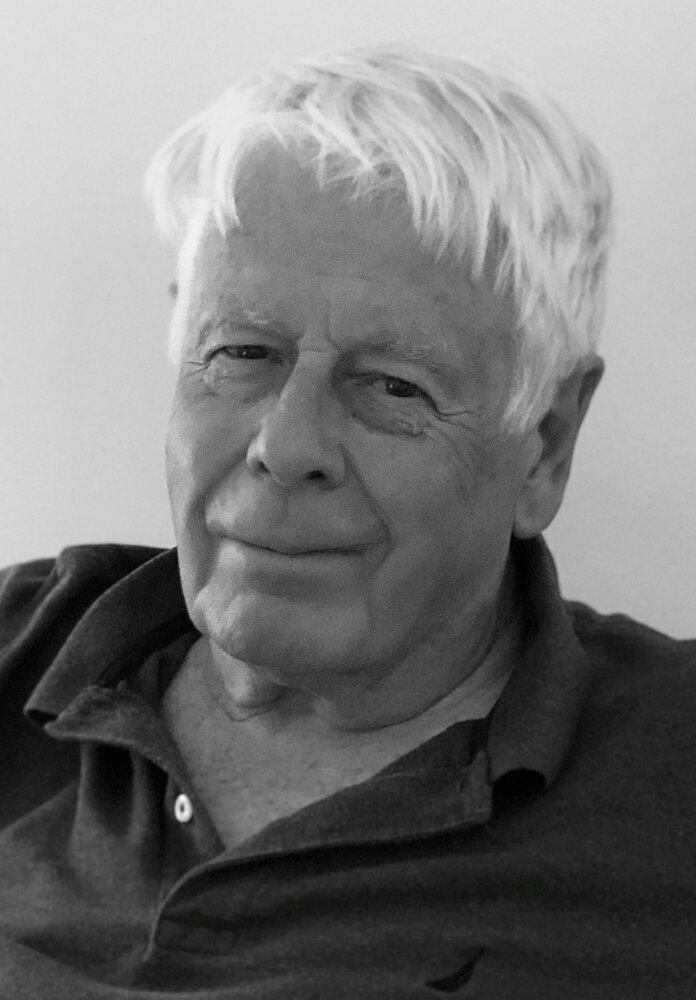 It is with broken hearts that the family of Dr. Conolly (Con) Stewart Norman announce his peaceful passing on Sunday, September 25, 2022 at the Saint John Regional Hospital. Born on September 5, 1936 in Dublin, Ireland, he was the son of Conolly and Marcella (Gorman) Norman.

In his formative years, Con attended St. Stephens school in Bedford, England, followed by Trinity College in Dublin, Ireland after which he started a career in medicine, attaining the position of Hematopathologist.Con moved to Montreal in 1968 and then spent 26 years in Toronto from 1969 to 1995 during which time he worked at the Wellesley Hospital. In 1995, he called Saint John home, working at the Saint John Regional Hospital until 2003 and at the QEll Heath Sciences Centre in Halifax from 2003 until 2007.

Con enjoyed the outdoors. He was a passionate sailor who loved the water, a keen squash player, a lover of cycling and tried his hand at golf. He will be missed by his family and many friends.

Con will be lovingly remembered by his wife, partner and best friend of 32 years, Sharon; children, Nicholas Norman of Toronto, ON and daughter Martha Norman (Roch Smith) of Toronto, ON as well as their mother, Sheelagh; grandchildren, Devyn, Ronan and Sorcha; niece, Jane Rubinat (Carlos) and their children, Chelsea and Léa of France and England; as well as cousin, Deirdre Bridewell of Mississippi.

In addition to his parents, Con was predeceased by his sister, Patricia Pentycross.

Arrangements are under the care and direction of Brenan's Funeral Home (634-7424). A Celebration of Con's life will be held in the Spring of 2023. In lieu of flowers, donations in Con's memory can be made to Doctors Without Borders, SJRH Foundation or the Saint John SPCA Animal Rescue. www.BrenansFH.com.

Share Your Memory of
Dr. Conolly
Upload Your Memory View All Memories
Be the first to upload a memory!
Share A Memory