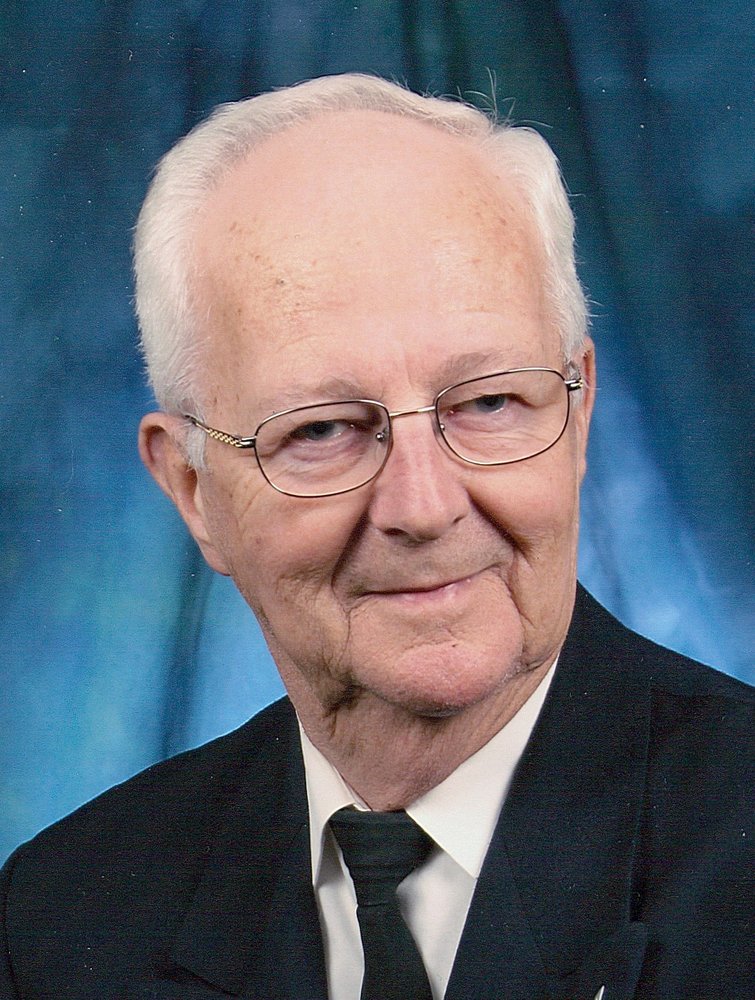 The death of Ronald Tibbetts, husband of the late Marie-Claire (Richard) Tibbetts, occurred on Saturday, February 23, 2019 at his residence. Born in Woods Harbour, NS on June 27, 1926, he was a son of the late Frederick and Helen (Crowel) Tibbetts. Ron worked as a Security Officer with the Corp. of Commissionairs until his retirement in 1999. He was a member of several Reserve Army Regiments. He also served 8 years with the Regular Force on Special Duty. Ron was a member of Carleton Union Lodge No. 8 F&AM. Survived by his son Steven (Susan) and his daughter Michelle Martel (Daniel) both of Rothesay, brother Lawrence of Somerville, MA, sisters-in-law; Marjorie, and Pleasance, grandchildren; Evan Tibbetts, Andrew and Savannah Martel. Besides his wife, Ron is predeceased by his brothers, Freeland, Roy, and William. Arrangements are under the care and direction of Kennebecasis Community Funeral Home, 152 Pettingill Road (849-2119). Funeral Service will be held at Kennebecasis Baptist Church, 383 Hampton Road, Quispamsis on Thursday, February 28, 2019 at 2PM. For those who wish remembrances may be made to the Carlton Union Lodge #8 or to the Gideons International of Canada.