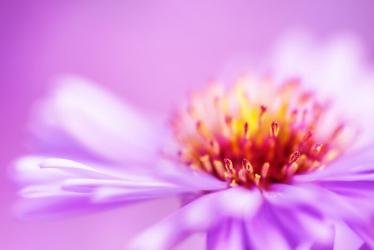 Morrell, Judith Ann – It is with great sadness that the family of Judith Ann Morrell, loving wife of Donald A. Morrell, announces her passing, which occurred on Thursday, December 8, 2016 at the Saint John Regional Hospital. Born in Upham, NB on September 16, 1946, she was a daughter of the late Gordon and Etta (Kershaw) Nice. In addition to her husband Donald of 49 years, Judith will be missed by her children, Chris Nice (Norma), Erin Stull (Mike) and Steve Morrell (Sara); three grandchildren, Alyson, Charlotte and Henry; her sisters, Margaret Boyle (Ralph), Marilyn Forgraves, Betty Templeton and Linda Maillet (Cleo); her brothers, Don Nice (Roberta), Robert Nice (Guelda), Glendon Nice (Joanne), David Nice (Gloria) and Jeff Nice (Laylia); her brother-in-law, Brian Morrell; as well as many nieces, nephews and friends. She was predeceased by a brother, Gordon. Arrangements are under the care of Brenan’s Bay View Funeral Home, 1461 Manawagonish Road, Saint John, NB (634-7425). In keeping with Judy’s wishes, a private celebration of life will be held for family. For those who wish, remembrances may be made to any charity of the donor’s choice.

Share Your Memory of
Judith
Upload Your Memory View All Memories
Be the first to upload a memory!