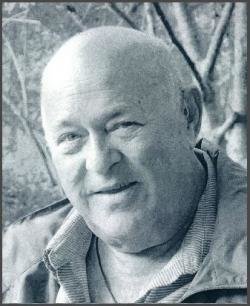 Arsenault, Alan (Al) October 16, 1950 – May 24, 2018 We are saddened to announce the passing of Al Arsenault, cherished husband of Lynn (Buckley) and son of the late Claude and Florence (Lickie) Arsenault. In his younger years, Al worked across northern Canada before returning to settle in Saint John where he was employed at Canada Post. It was there that he discovered his passion for the labour movement. He served numerous terms on the executive of Fundy Local of the Canadian Union of Postal Workers. He held a temporary position at CUPW Regional office in Halifax and served on the National Disciplinary Committee. Al was also a delegate to the Saint John and District Labour Council and N.B. Federation of Labour and became a familiar face and voice at demos and picket lines. Besides Lynn, Al is survived by brothers Don (Sherry) of Rothesay, Jim (Sherry) of Kingston, Brothers-in-law John (Elaine) Buckley of Saint John, Stephen (Kelly) Buckley of Garnett Settlement, and several nieces and nephews. Arrangements are under the care and direction of Brenan’s Bay View Funeral Home, 1461 Manawagonish Road, Saint John (634-7425) where visitation will be held on May 29, 2018 from 2PM to 7PM. In keeping with Alan’s wishes, there will be no funeral service. Al had requested that any donations be made to the SPCA or the donor’s choice.

Share Your Memory of
Alan
Upload Your Memory View All Memories
Be the first to upload a memory!