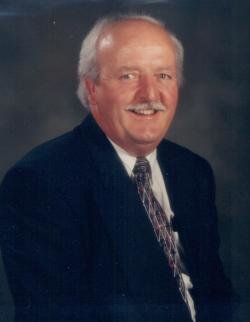 It is with heavy hearts that the family of Frank Edmund Donovan announces his passing which occurred on Saturday, April 21, 2018 at the Saint John Regional Hospital. Born on August 1, 1940 in Glace Bay, NS, he was a son of the late William and Mary (MacCarthy) Donovan. Frank will be sadly missed by his loving wife, Denise; daughter Peggy Marquis (Rick); son Michael Donovan (Donna); and brothers Leo Donovan (Marilyn) and Ben MacMullen. Aside from his parents, Frank is predeceased by his brother, Bill Donovan, and his sister, Theresa McDonald. Resting at Brenan’s Funeral Home, 111 Paradise Row, Saint John, NB (634-7424), a visitation will be held on Tuesday, April 24, 2018 from 6-9 PM. As per the family’s request, there will be no funeral service. Donations in Frank’s memory may be made to a charity of the donor’s choice. Online condolences may be made at www.BrenansFH.com