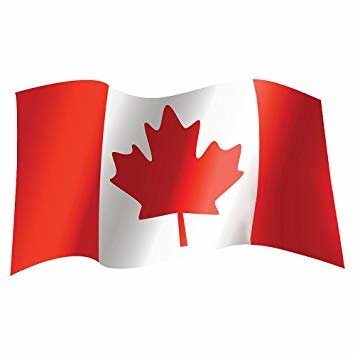 The death of John Patterson occurred on Friday, May 10, 2019 at the Saint John Regional Hospital after a lengthy illness.  He was predeceased by his parents Archibald and Bertha (Robichaud) Patterson.

John is survived by his son Jason (Annette) Patterson of Alberta, daughter Julia Patterson of Saint John, sisters Janice Patterson and Toni Sutton both of Saint John and brother Manford Patterson of Beresford, NB along with several grandchildren, nieces and nephews. He will be greatly missed by Albert (Little Brother) Chaisson and special friend Gloria Chipman as well as his AA family.

Arrangements have been entrusted to Brenan’s Funeral Home, 111 Paradise Row, Saint John (634-7424). As per John’s wishes, a private service will be held. For those who wish, remembrances in John’s name can be made to the SJRH-Palliative Care Unit, Kidney Foundation, Canadian Cancer Society or to the charity of the donor’s choice. Online condolences can be placed at www.brenansfh.com