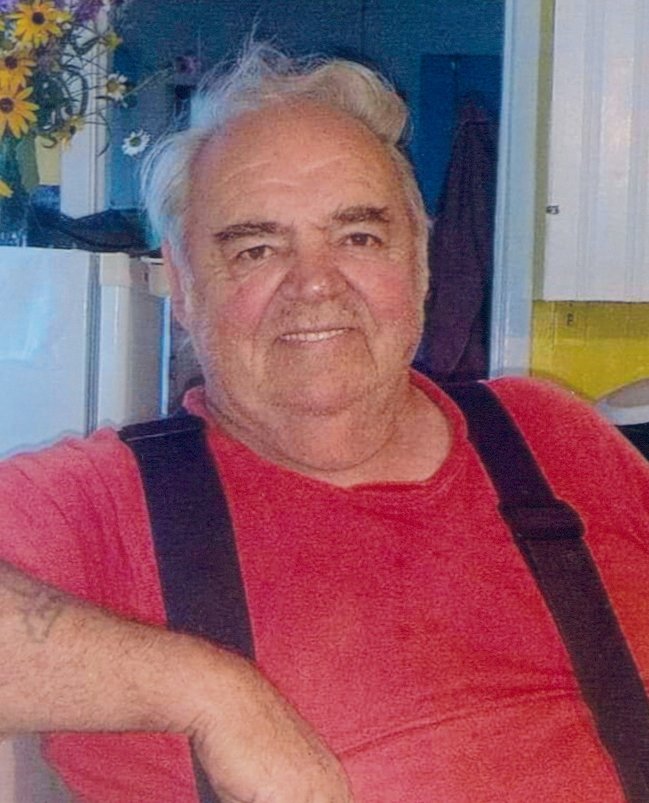 Get Directions
Wednesday
15
May

Get Directions
Thursday
16
May

It is with heavy hearts that the family of Percy Edward Allen announces his passing, which occurred on Friday, May 10, 2019. Born in Saint John, N.B, on August 15, 1944, he was a son of the late Percy and Marjorie (Ferrin) Allen.

Percy was a hard worker all his life. He worked all his life, and later enjoyed his retirement after working with the City of Saint John Works Department. Percy enjoyed Camping, fishing, hunting and anything outdoors. He lived his life to the fullest. Some of his favourite times were being with his children and grandchildren. His motto in life was “Never leave anybody alone in the woods.”

Aside from his parents, Percy is predeceased by his wife Louise Constance Allen; sons Gary and Earl; and siblings Bonnie Melvin, Marie Allen and John Hodgins.

Share Your Memory of
Percy
Upload Your Memory View All Memories
Be the first to upload a memory!
Share A Memory