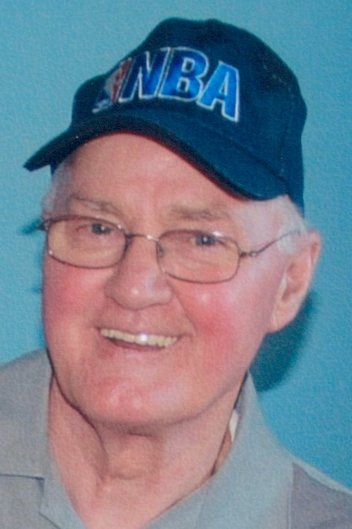 It is with heavy hearts that the family of  William “Bill” Stewart, loving husband to Elizabeth “Betty” (Thibodeau) Stewart, announce his passing which occurred on Friday, June 21 at the Saint John Regional Hospital with his family by his side.  Born on January 23, 1939, he was a son of the late William and Helena (Snodgrass) Stewart.

Bill very much enjoyed fishing, cars, and his furry companion, Dakoda.  He will be remembered for being a jokester and for his great sense of humour.

Bill’s family wish to extend  their gratitude to neighbour Doug Gallant, who has helped them tremendously throughout the years and to the staff of the Palliative Care Unit at the Saint John Regional Hospital, your compassion and care will not be forgotten.

Arrangements have been entrusted to Brenan’s Funeral Home, 111 Paradise Row, Saint John (634-7424) where the Funeral Liturgy will be held on Monday, June 24 at 12:00 Noon from Brenan’s Chapel. For those who wish, remembrances may be made to the Canadian Cancer Society or the Kidney Foundation and online condolences can be placed at www.brenansfh.com

Share Your Memory of
Bill
Upload Your Memory View All Memories
Be the first to upload a memory!