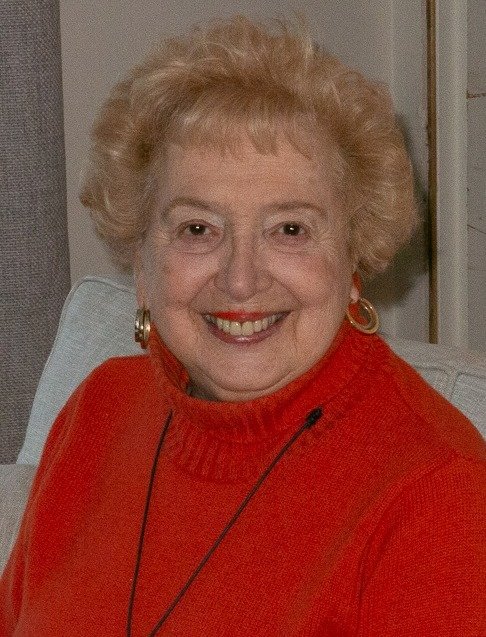 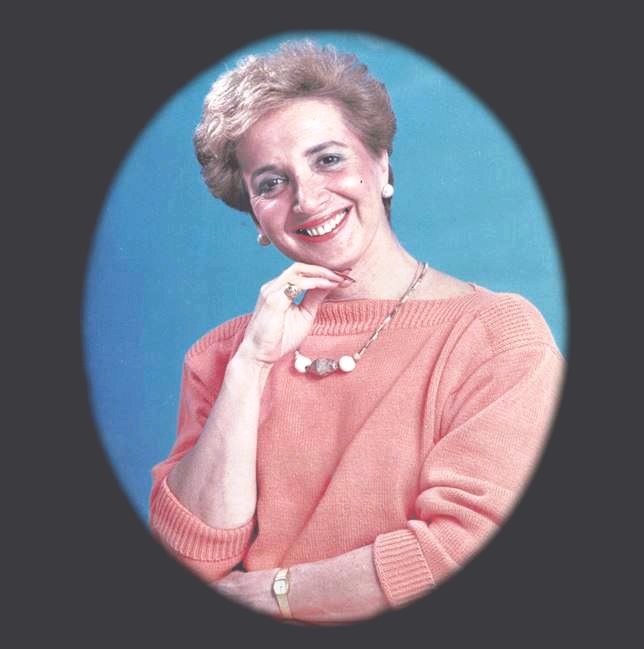 With heavy hearts, but with appreciation for a life well-lived, the family of Francine (Calp) Goldsmith, wife of Lloyd Goldsmith, announce her passing on Monday, August 5, 2019 at the Saint John Regional Hospital. Born November 15, 1934 in Saint John, she was a daughter of the late Abe and Fena Calp.

Francine was a good student who ranked 2nd in her Saint John High School graduating class.  After high school she attended McGill University and achieved a BA in English and Philosophy.  Upon graduating McGill she moved to New York City where she met Lloyd, her husband of 60 years.  After their move back to Saint John she worked at Calp’s.

Francine was active in sports, playing on the Saint John High School basketball team.  She was most proud of winning the NB foul shooting competition. She was also an ardent curler and played on a rink that came second in the NB curling championship.  She also loved to golf, being a member first at Westfield and then at Riverside CC.  Francine was an ardent bridge player, who attained the prestigious rank of Life Master.

She served on the Board of Directors of the Boys and Girls Club and St. Joseph’s Hospital Foundation, was a member of Henrietta Szold Chapter, member of the Sisterhood of the Shaarei Zedek Synagogue, and a member of the Saint John Jewish Historical Society.

Francine and Lloyd enjoyed many winters together at Boca West Country Club in Boca Raton, Florida, and many great years with their children, grandchildren, and great-grandchildren, who

lovingly referred to her as GiGi.

Arrangements are under the care of Brenan’s Funeral Home, 111 Paradise Row, Saint John (634-7424). A funeral service will be held on Wednesday, August 7, 2019 at 11 am from Brenan’s Funeral Home Chapel. Family and friends are invited to a Shiva visitation at 7:30 pm on Wednesday, August 7 and Thursday, August 8, and 8:30 am on Thursday, August 8 and Friday, August 9 at the family home, 39 Horton Road, Rothesay. For those who wish, remembrances to the Saint John Jewish Historical Museum would be appreciated by the family. Please place online condolences and remembrances at www.brenansfh.com.

Share Your Memory of
Francine
Upload Your Memory View All Memories
Be the first to upload a memory!