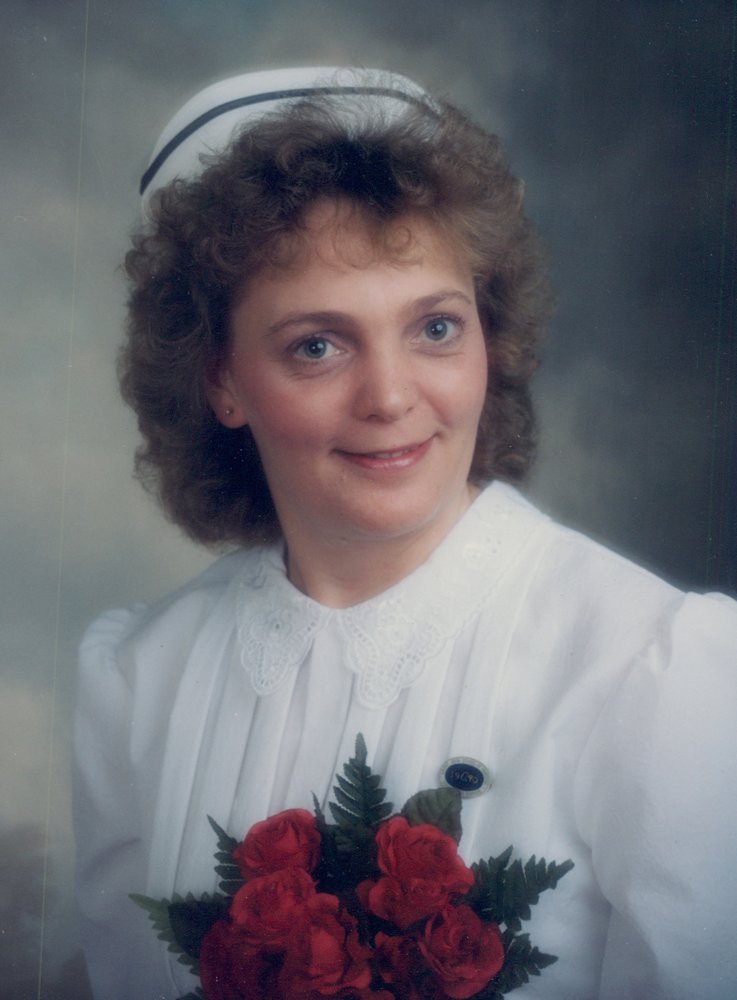 The death of Lori Christine (MacKenzie) Richardson of Saint John, cherished wife of John Richardson, occurred on August 21, 2019. Born on June 19, 1958 in Saint John, she was the daughter of the late Samuel and Angela (Lockhart) MacKenzie.

Lori had a vibrant and charismatic nature that was apparent to those who knew her. Her happiest times were when she was spending time with friends and family, boating on the St. John River and travelling to Florida for vacation.

After various employments, Lori returned to school to complete her education in 1986 and then went on to graduate from the Saint John School of Nursing in 1990. At the time of her retirement, Lori had become a Charge Nurse on the surgical floor (3C North) at the Saint John Regional Hospital.

The family would like to thank Bobby’s Hospice for the wonderful care and compassion shown in Lori’s final weeks.

For those who wish, remembrances may be made to the Canadian Cancer Society, Bobby’s Hospice, or a charity of choice. Online condolences and remembrances can be placed at www.BrenansFH.com.

Share Your Memory of
Lori
Upload Your Memory View All Memories
Be the first to upload a memory!