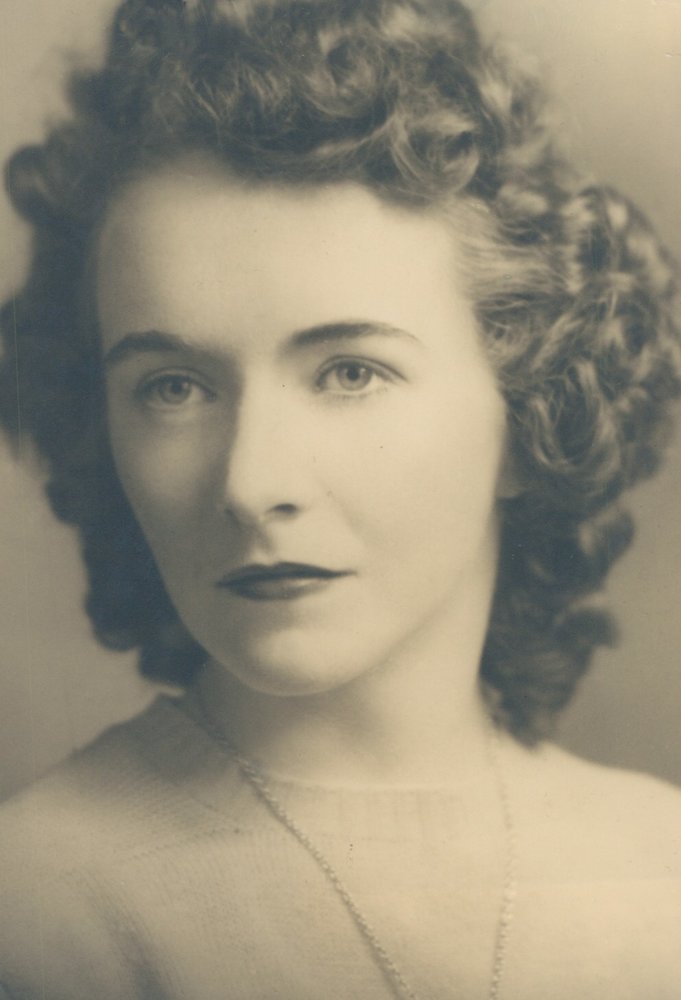 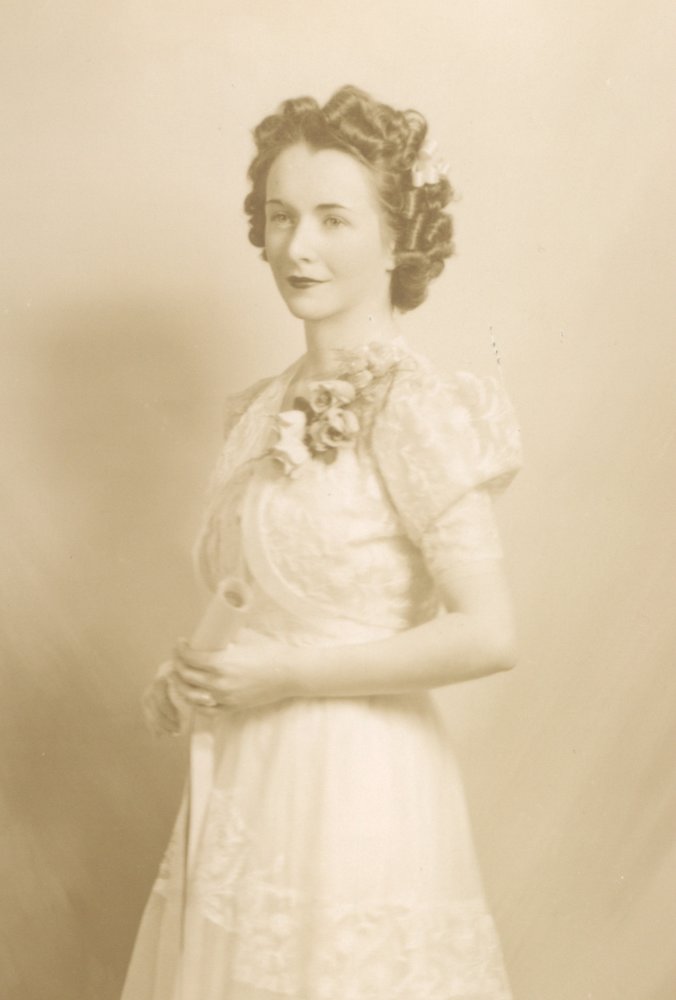 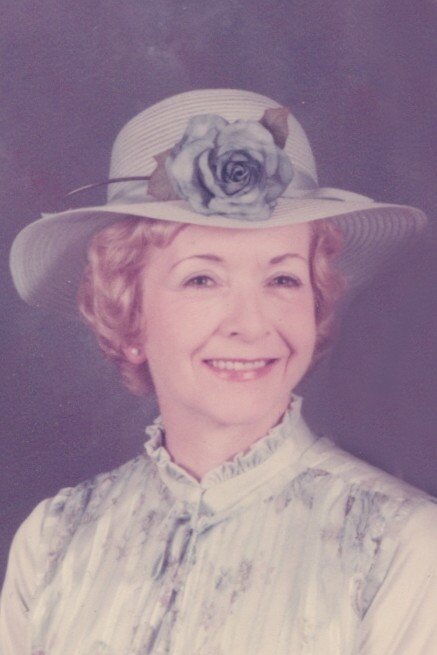 Eleanor graduated from St. Vincent High School. She was employed as head of stenographers for the Canada Revenue Agency from the time of her graduation from Mount Carmel Academy.  Eleanor was a devout Catholic and was a long-time member of St.  John the Baptist Church where most of the McDermott family were in choir and several minstrel shows.  Eleanor began attending church at the Cathedral in her later years and was a faithful Eucharistic Minister and belonged to the CWL and the Irish Cultural Society.

Resting at Brenan’s Funeral Home, 111 Paradise Row, Saint John (634-7424) where visitation will be held on Monday, August 26 from 2-4 and 6-8.  A Mass of Christian Burial will be held on Tuesday, August 27 at 12:10 from the Cathedral of the Immaculate Conception, 91 Waterloo Street, with interment to follow at St. Joseph’s Cemetery.

For those who wish, remembrances may be made to St. Vincent de Paul Society and the Cathedral Restoration Fund. Online condolences can be placed at www.brenansfh.com

Share Your Memory of
Eleanor
Upload Your Memory View All Memories
Be the first to upload a memory!