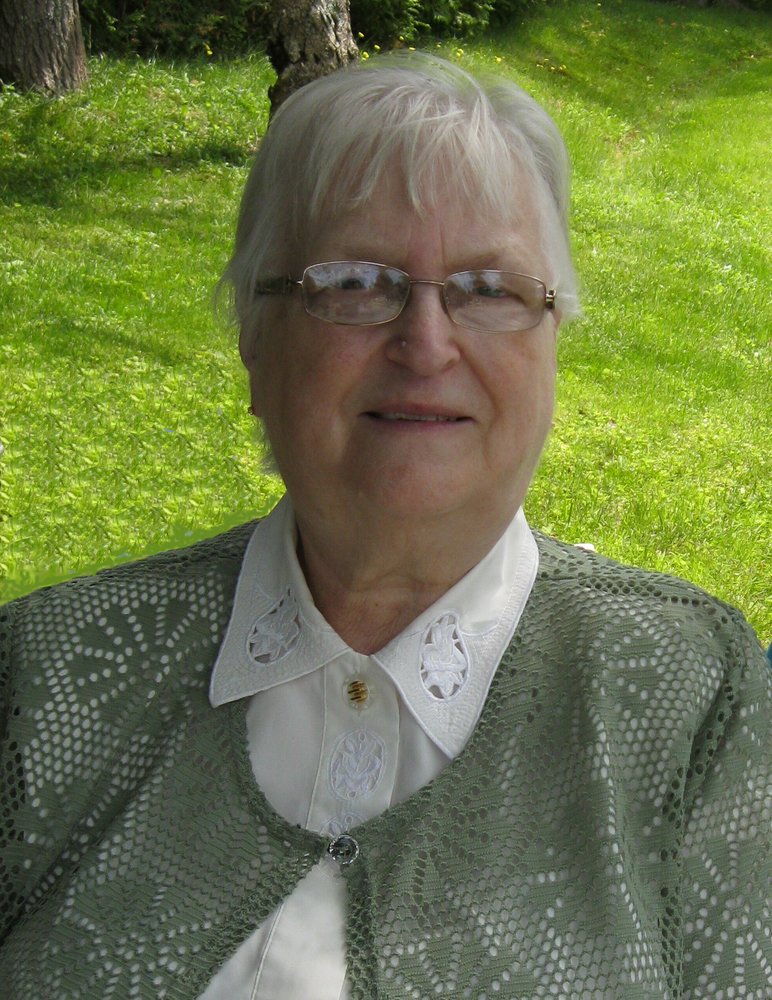 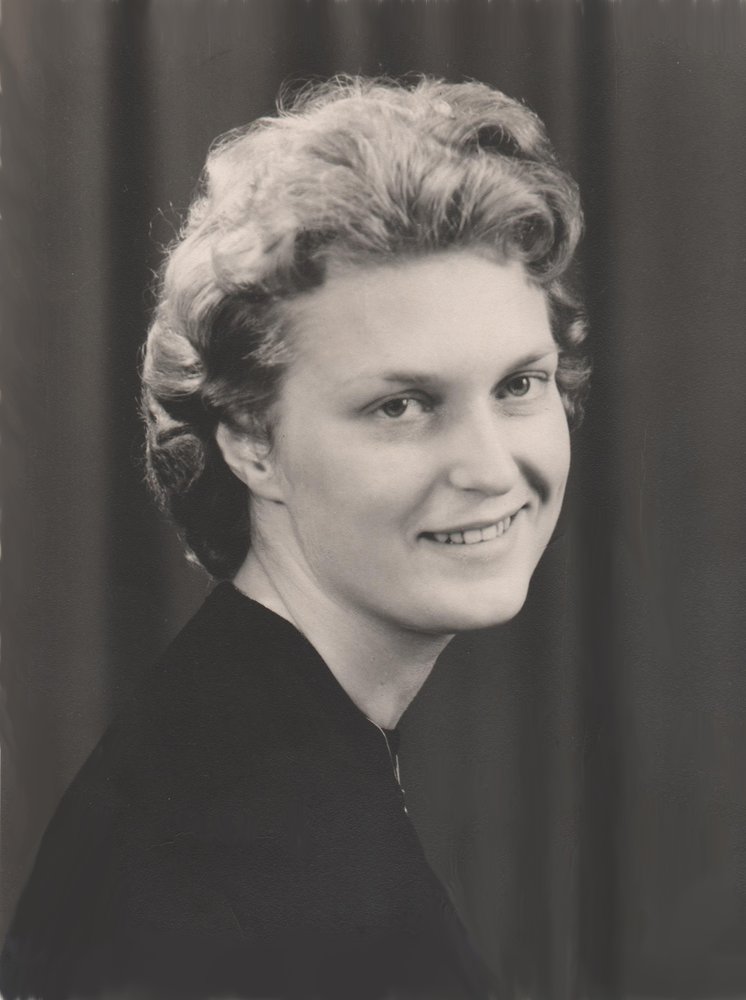 It is with sadness of heart, the family of Shirley Delilah Fidler announce her passing on August 25, 2019 at the Saint John Regional Hospital.  She was born on July 26, 1940 to Marie (Haggar) and Conrad Hamilton.  Shirley was the beloved wife of 54 ½ years to Blake Fidler.

Shirley loved her Saviour, Jesus, first and foremost and always began her day reading her Bible and Daily Bread.  She was the most loving mother to Christopher (Evelyn), Heather and William (Debbie) and she always put others first before herself.  Shirley loved her family very much, especially her grandchildren, Nathan, Gregory, Justice, Harrison and Tali; her sister, Winnie (Eric) Bowers; brothers-in-law, Glen Gavel, Fred (Eleanor) Fidler, Dale (Alice) Fidler and sisters-in-law, Edyth Hamilton and Gloria (David) Peterson; along with many nieces, nephews, and cousins.  Besides her parents, she was predeceased by her brother, Roy “Bud” Hamilton and sisters, Kay Gavel and Hilda Deal.

Shirley grew up in Kemptville, NS and following her schooling she became the secretary for the Cosmo Imperial Mills (cotton mill) in Yarmouth, NS.  She attended a Bible camp near Chipman, NB and became good friends with Blake’s sister, Gloria, who later encouraged Blake to ask Shirley on a first date.  The rest is history.

She enjoyed baking home-made goods for the family store she and Blake owned in South Ohio, NS and also the Country Host Restaurant they owned in Island View, NB.  Her brown bread and brownies were sought after by many.

Shirley loved her time spent with friends and family, her daily face-time calls with her daughter Heather, her drives around with Blake each day following The Price is Right and her visits from Chris and Bill.  She became close friends with many in recent years at Legion Court doing puzzles and playing Skip-Bo, meeting with friends at her monthly Young at Heart dinners and her Sunday morning services she attended at True Life Church, Quispamsis.  Shirley enjoyed sewing, making many baby blankets, booties, hats, socks, sweaters and slippers for many family members and was always willing to help those who needed sewing repairs but did not acquire her skill.

Along with the many talents she possessed, she claimed the title of “match maker” for her brother-in-law, Dale who met his wife, Alice (of 45 years), who was Shirley’s nurse back in the early 70’s.  Shirley was a beautiful singer who sang in church when she was younger but unfortunately her vocal chords were damaged during her second thyroid operation in 1973.  She still loved to sing and now she is singing again with her Saviour and all the angels.

In lieu of flowers, donations may be made to Diabetes Canada, Heart and Stroke Foundation or a charity of the donor’s choice.  Family and friends are welcome to attend the Celebration of Shirley’s Life which will be held at Brenan’s Chapel, 111 Paradise Row, Saint John (634-7424) on Friday, August 30 at 3pm with a reception to follow.