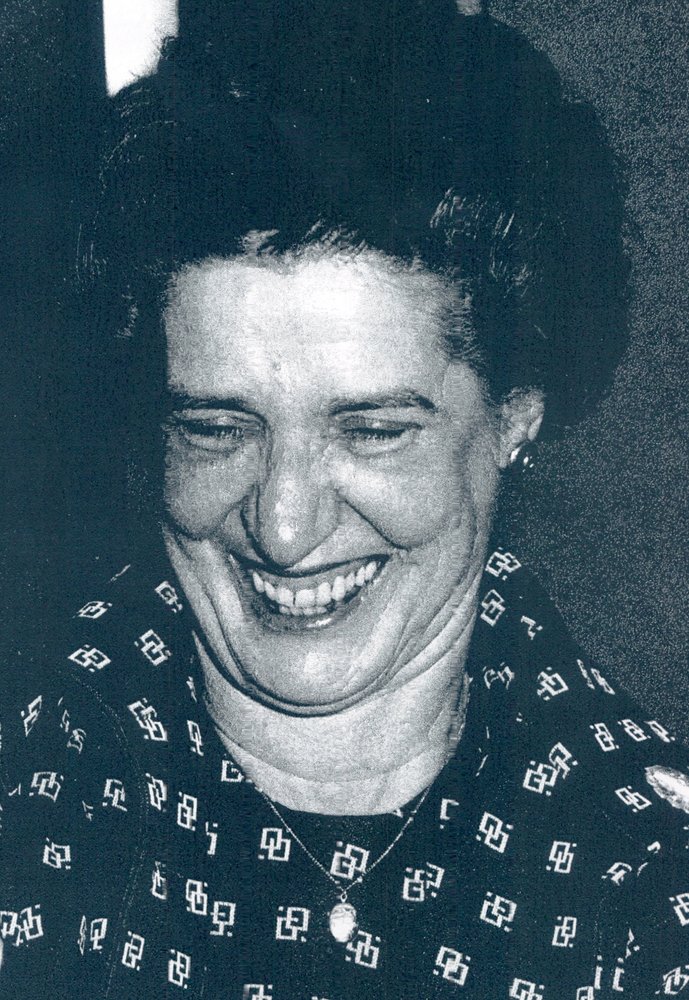 It is with great sadness the family of Beryl (Coombs) Marley announces her passing which occurred on Sunday, September 1, 2019 at the Saint John Regional Hospital. Born October 29, 1922 in Saint John, she was a daughter of the late Albert and Flora (Lyall) Coombs.

Beryl worked at NBTel for 31 years, then retired to travel, enjoy time with her grandchildren and indulge her passion for crafts.

Arrangements are under the care of Brenan’s Funeral Home, 111 Paradise Row, Saint John (634-7424) with visitation on Thursday, September 5, 2019 from 2 to 4 pm & 6 to 8 pm, with a funeral service in Brenan’s Chapel on Friday, September 6, 2019 at 10 am, followed by a burial at St. Joseph’s Cemetery. In lieu of flowers, donations can be made to SJRH- Palliative Care Unit, Cystic Fibrosis Canada, Canadian Diabetes Association, Canadian Cancer Society or a charity donor’s choice.

Share Your Memory of
Beryl
Upload Your Memory View All Memories
Be the first to upload a memory!