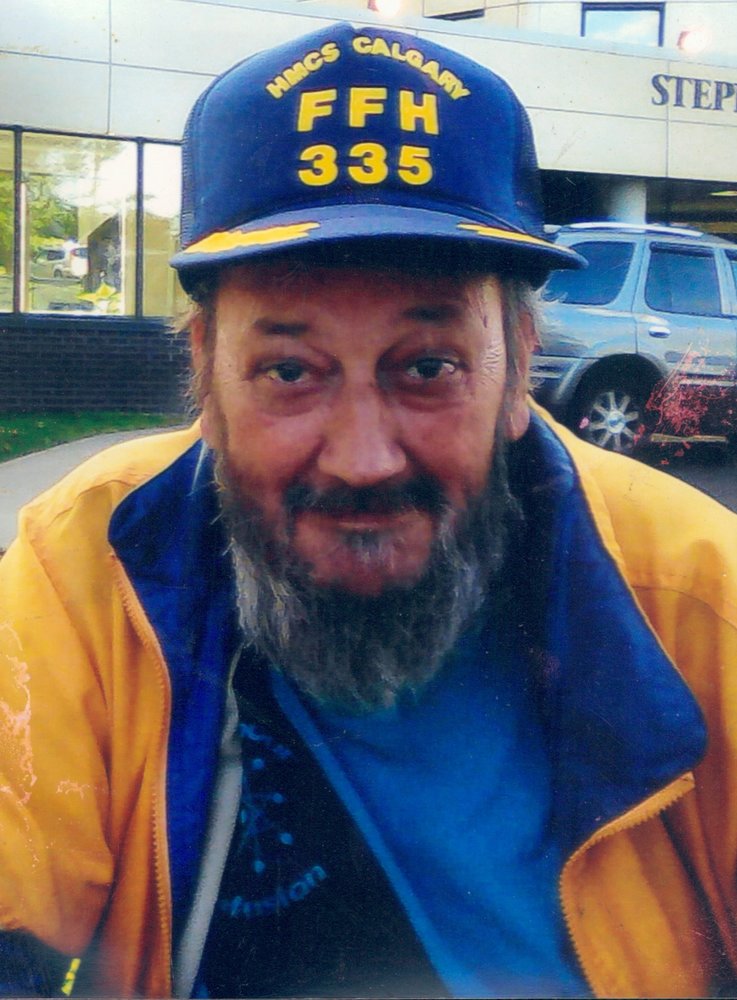 It is with heavy hearts that the family of James Edward Doucette announces his passing which occurred on September 10, 2019 at Bobby’s Hospice. Born in Saint John, he was a son of the late Ernest and Evelyn (Campbell) Doucette.

James was a volunteer for the Loyalist City Radio Club and the Buffalo Club. He also enjoyed collecting pins.

Arrangements are under the care of Brenan’s Funeral Home, 111 Paradise Row, Saint John, N.B. (634-7424). As per James’ request, there will be no visitation. A funeral service will be held from Brenan’s Chapel on Monday, September 16, 2019 at 12:00 PM. Condolences can be made to Bobby’s Hospice or The Salvation Army.