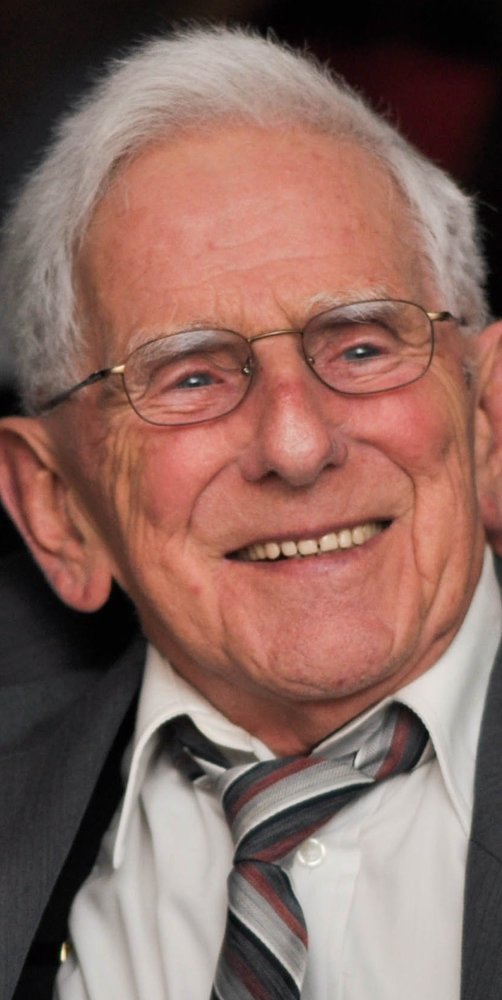 It is with heavy hearts that we announce the passing of Frederick “Ted” McCullum on September 20, 2019 at Kingsway Care Centre with his children by his side. Born in Saint John on May 12, 1931, he was the son of the late Frederick and Muriel McCullum.

Ted was a respected Chartered Accountant having worked in both the private and public sectors over the course of his career. Being a people person, Ted loved to volunteer his time with various organizations such as Portland United Church, Festival By The Sea, First Night and the Elizabeth Fry Society. He loved animals, travelling, boating, gardening, reading and furniture refinishing. He was known to be a busy handyman, always puttering around and fixing things. For most of his life, Ted enjoyed spending his summers with family and friends at Ragged Point. He was a true family man and will be dearly missed.

In addition to his parents, Ted was predeceased by his wife of 59 years, Patricia.

Arrangements are under the care and direction of Brenan’s Funeral Home, 111 Paradise Row, Saint John (634-7424) with visiting on September 24, 2019 from 12:00 – 1:00 PM followed immediately by a Funeral Service at 1:00 PM, all from Brenan’s Funeral Home Chapel. The family would like to invite everyone to a reception in Brenan’s Reception Centre following the service.  For those who wish, remembrances can be made to a charity of the donor’s choice.. WWW.BrenansFH.com.

Share Your Memory of
Frederick "Ted"
Upload Your Memory View All Memories
Be the first to upload a memory!
Share A Memory