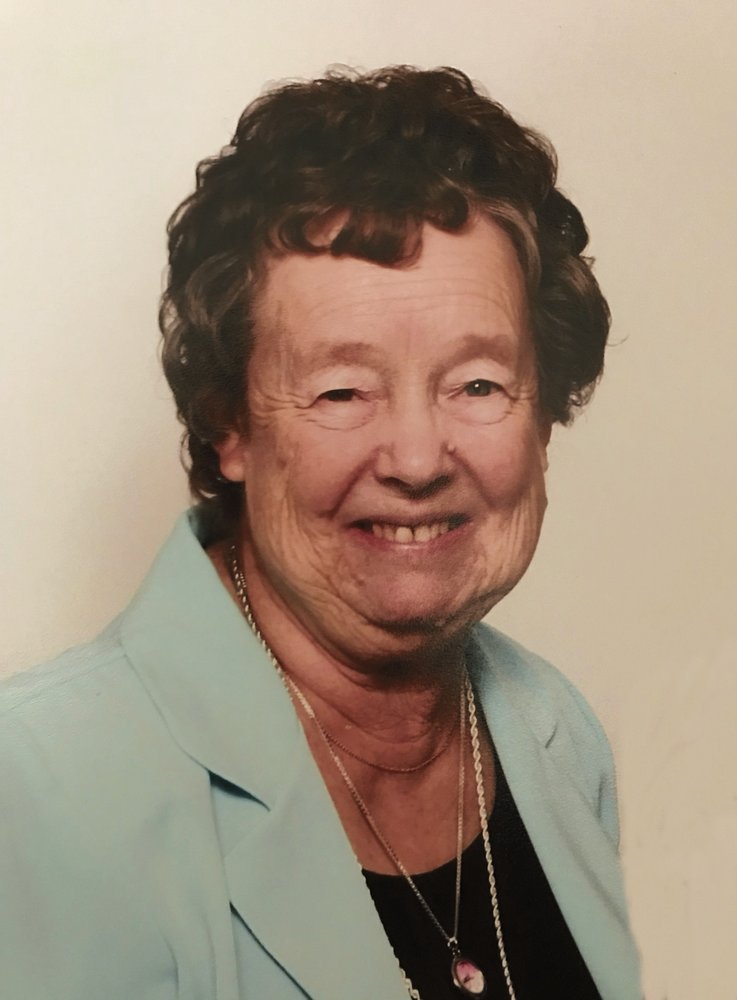 It is with broken hearts that the family of Marilyn Whittaker, loving wife to the late Walter Whittaker, announces her passing which occurred on Sunday, September 22, 2019 with her family by her side.  Born on August 18, 1938, she was a daughter of the late Charles and Clara (Marshall) Watson.

Marilyn was a woman of faith and she translated that faith into action within the Tabernacle Baptist Church, where she was a long time member. She was active as a Sunday School Teacher, Pianist, Treasurer and Financial Secretary for many years.  Marilyn served as a Pioneer Girl Leader and was a past member of the choir and of “In Joyful Praise” Chorale.

Besides her parents, Marilyn was predeceased by her husband of 50 years, Walter, her sister Joanne Moore and sister-in-law Della Watson.

Resting at Brenan’s Funeral Home, 111 Paradise Row, Saint John (634-7424) where family and friends are invited to visit on Wednesday, September 25 and Thursday, September 26 from 2-4 and 6-8.  A Funeral Service will be held on Friday, September 27 at 2:00 PM from Brenan’s Chapel with interment to follow at Fernhill Cemetery.

For those who wish, remembrances made to Tabernacle Baptist Church or the Canadian Diabetic Association would be appreciated by the family and online condolences can be placed at www.brenansfh.com

Share Your Memory of
Marilyn
Upload Your Memory View All Memories
Be the first to upload a memory!
Share A Memory