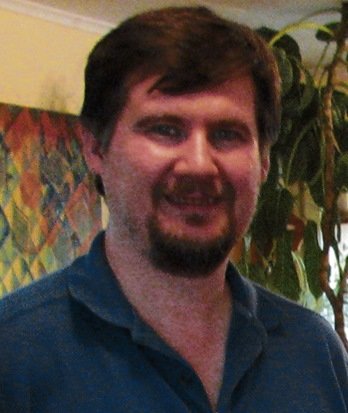 After fighting a long battle with depression, the family of Brent Nelson, husband to Laurie (Milheron) Nelson, announce his passing which occurred on Sunday, September 22, 2019 at his home.  Born on November 29, 1967, Brent was a son to William and the late Doris (Watters) Nelson.

Brent had an eye for photography and captured many beautiful photos of different scenery, nature and flowers.  He also was brilliant with computers and technology. Above all, Brent loved his family and he will be dearly missed by all who knew him.

Arrangements are under the care of Brenan's Funeral Home, 111 Paradise Row, Saint John (634-7424) where family and friends are invited to visit on Wednesday, September 25 from 6-8PM. A Funeral Service will be held from Brenan's Chapel on Thursday, September 26 at 2 PM.

In lieu of flowers, donations made to the Canadian Mental Health Association of New Brunswick, would be appreciated by the family and online condolences can be placed at www.brenansfh.com

Share Your Memory of
Brent
Upload Your Memory View All Memories
Be the first to upload a memory!
Share A Memory