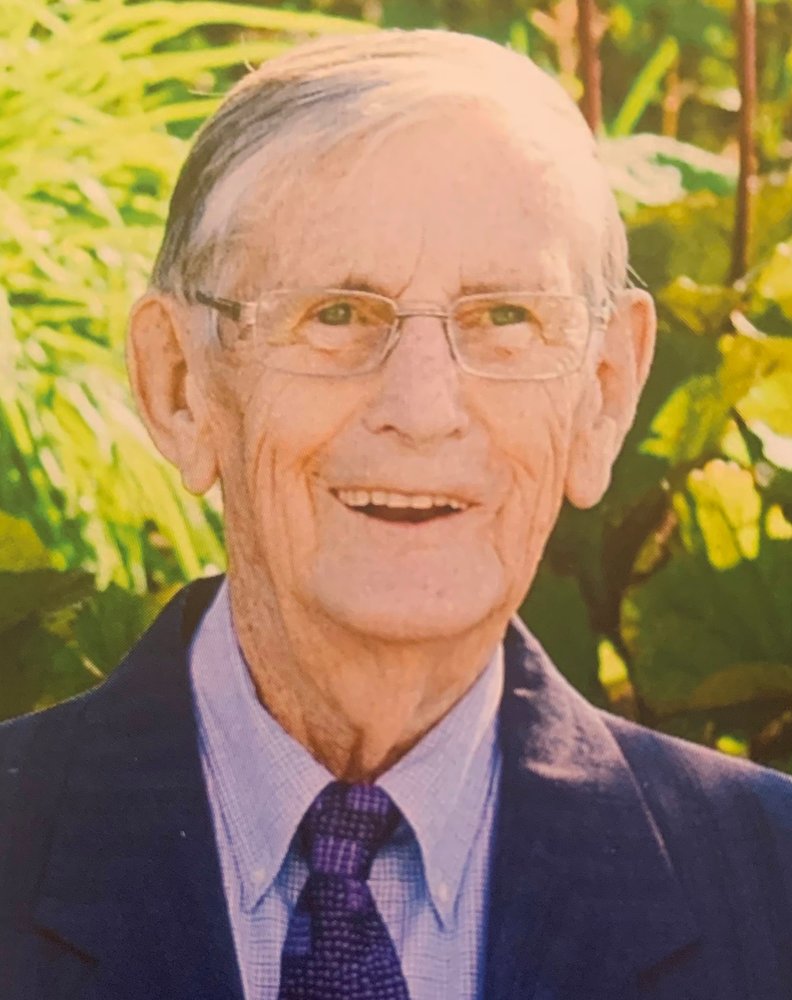 It is with great sadness that we announce the passing of Eldon Johnston, which occurred on Friday, October 4, 2019 at Turnbull Nursing Home. Born on June 25, 1929 in Saint John, he was a son of the late Leslie and Evelyn Johnston.

In addition to his parents, Eldon was predeceased by his wife; Edna, and his brother; Alfred.

The family would like to express their gratitude and “thanks” to the staff at Turnbull Nursing Home for making him feel part of the family.

Arrangements are entrusted to Brenan’s Funeral Home, 111 Paradise Row, Saint John (634-7424). At Eldon’s request, there will be no visitation or funeral service. Cremation has taken place and a family interment will be held at a later date. For those who wish, remembrances may be made to Turnbull Nursing Home.

Share Your Memory of
Eldon
Upload Your Memory View All Memories
Be the first to upload a memory!