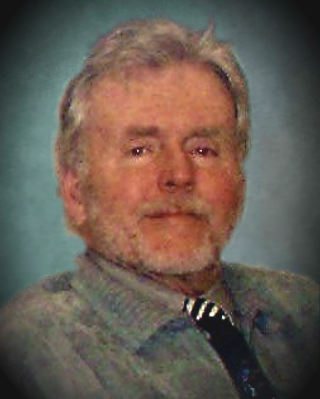 It is with sadness that we announce Barry’s passing, which occurred at the Saint John Regional Hospital on October 7, 2019. Barry was born on October 31, 1942 and was the son of Dr. Brenton and Jean (Muttart) Stewart.

Barry is survived by his wife, Barbara, of 36 years, and her children: Stephanie (Kevin) Booker, Melanie Cleveland, Dana (Jill) Cleveland; by his cherished grandchildren: Christopher, Jessica, Melissa, Jason, and Evan; and honorary adopted daughter Sonia Roy. Barry is survived by one brother, Terry (Moncton); and sister, Susan (Joseph) Robertson (Fredericton). He was predeceased by his brother, Donald; and parents, Dr. Brenton and Jean Stewart.

Arrangements have been entrusted to Brenan’s Funeral Home, 111 Paradise Row, Saint John (634-7424), where family and friends are invited to visit on Thursday, October 17, 2019 from 6 to 8 pm. A Celebration of Barry’s Life will be held on Friday, October 18, 2019 at 12 noon from Brenan’s Funeral Home Chapel. A reception at Brenan’s Reception Centre will follow the service. Family interment will take place at a later date. For those who wish, donations to the Loch Lomond Villa Foundation, Saint John First Wesleyan Church, or a charity of the donor’s choice would be appreciated by the family. Please place online condolences and remembrances at www.BrenansFH.com.

Share Your Memory of
Barry
Upload Your Memory View All Memories
Be the first to upload a memory!