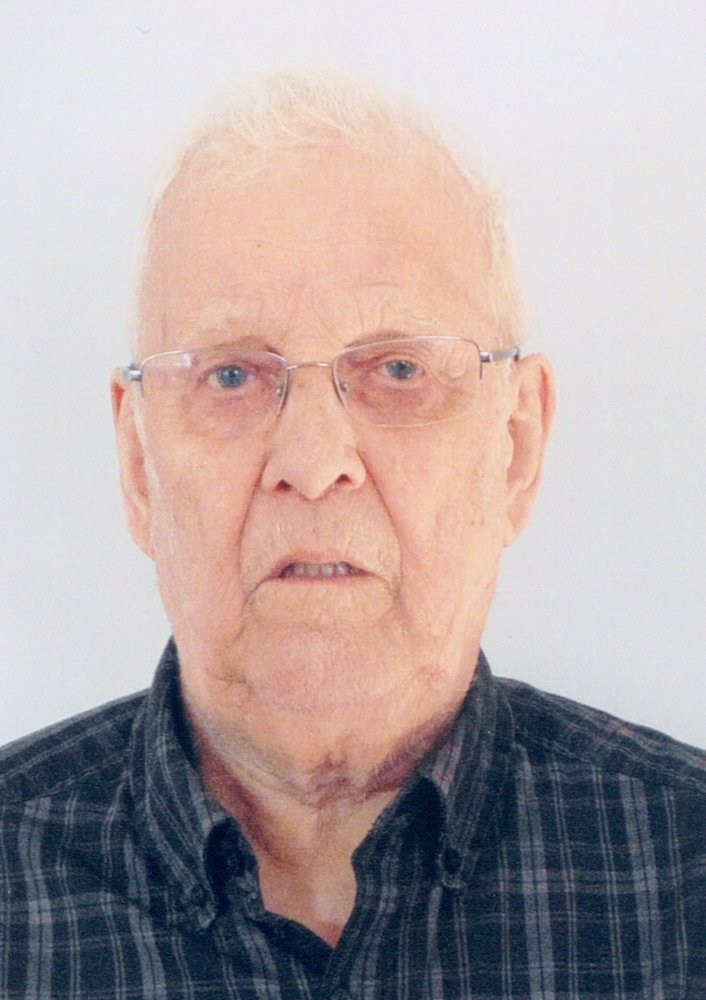 It is with great sorrow the family of Alphonse Joseph Arsenault announce his passing on Thursday, October 10, 2019 at Loch Lomond Village. Born in Rogersville, NB, on July 3, 1932 he was a son of the late Emmanuel and Anna (Losier) Arsenault.

Alphonse worked in the maintenance department of the Saint John Sugar Refinery for 43 years. He was a member of the Luxor Shriners when he was younger. He loved to play cards, bingo and watching nature programs on television. He especially enjoyed scratching his Lotto tickets! Above all, Alphonse loved his family especially spending time with his cherished grandchildren and step-grandchildren.

In addition to his parents, Alphonse was predeceased by his brothers, Albert and Leonard and his sister, Theresa.

Arrangements are under the care and direction of Brenan’s Funeral Home, 111 Paradise Row, Saint John NB (634-7424). A Funeral Liturgy will take place on Tuesday, October 15, 2019 at 2:00 PM from Brenan’s Funeral Home Chapel. Interment will take place in St. Joseph’s Cemetery. For those who wish, remembrances can be made to a charity of the donor’s choice. WWW.BrenansFH.com.

Share Your Memory of
Alphonse
Upload Your Memory View All Memories
Be the first to upload a memory!