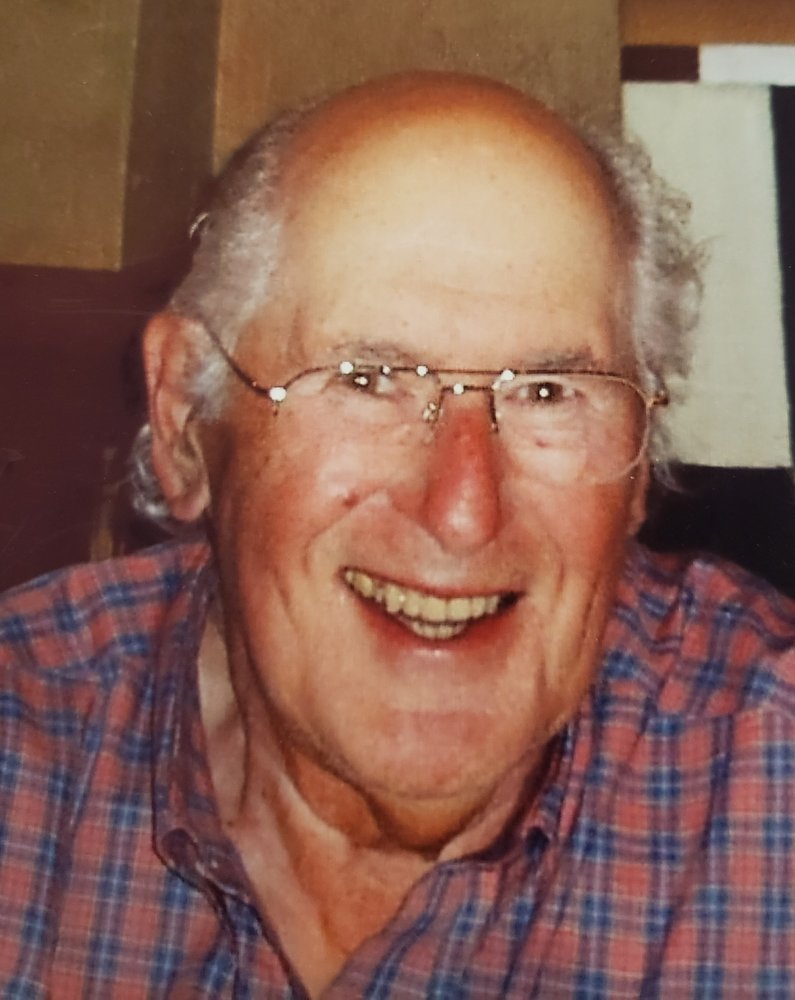 It is with profound sadness that the family of Weldon Graser announces his passing on October 26, 2019. Weldon Graser was a prominent lawyer and judge, and past President of the New Brunswick Law Society, who made substantial contributions to the laws of New Brunswick. As Chairman of the Industrial Relations Board (18 years) and Judge of the Court of Queen’s Bench, he wrote hundreds of decisions affecting labour law and family law in the province. He was deeply respected by his colleagues as fair and compassionate, earning the nickname “Justice Common Sense” for his sensitive and practical decisions, particularly regarding the welfare of children. In 2006, he received an Award of Distinction from the Dr. David Stephen Foundation, in recognition of his outstanding contribution to the prevention of child abuse.

Prior to his law career, Weldon Graser was a radio broadcaster at CFNB Fredericton and CFCF Montreal. Witty and articulate, he was often in demand as a master of ceremonies and after-dinner speaker during the course of his distinguished career. He was beloved by friends and family for his integrity, wisdom and kindness.

He is survived by his loving wife Toby of 60 years, sister Rhoda of Toronto; wonderful children Geoffrey of Ottawa and Dina (Lee) of Toronto; grandchildren: Kai of Toronto, Adam of New York, Zachary and Joshua of Ottawa.

Arrangements are under the care and direction of Brenan’s Funeral Home, 111 Paradise Row, Saint John, NB (634-7424). The Funeral Service will be held from Brenan’s Chapel on Tuesday, October 29, 2019 at 1:00 PM. Interment will take place in the Shaarei Zedek Cemetery. Donations in his memory can be made to prostate cancer research and cardiology.

Share Your Memory of
Weldon
Upload Your Memory View All Memories
Be the first to upload a memory!